The 4 Biggest Obstacles Facing the Renewable Energy Industry in 2018 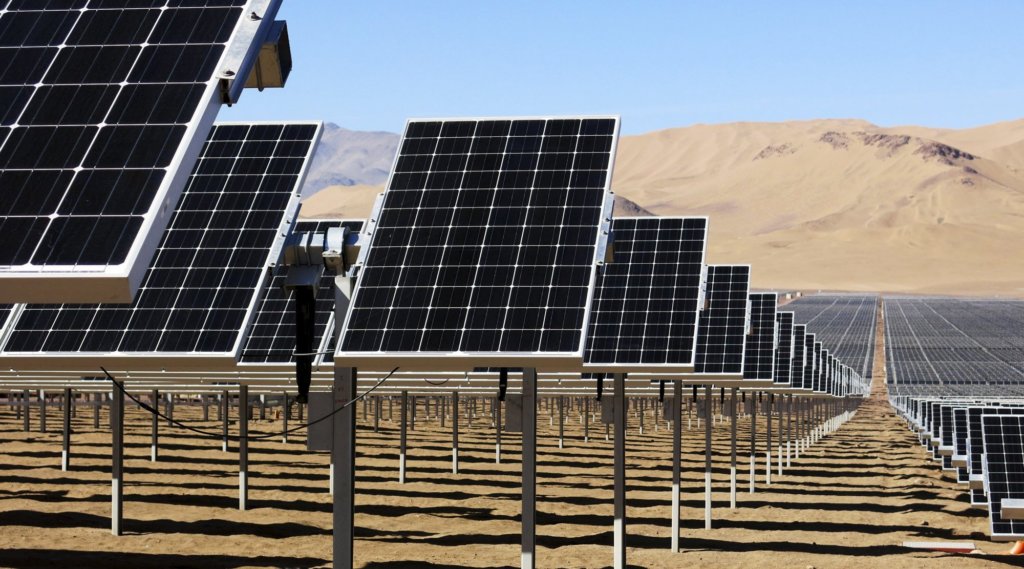 Recently released data and statistics by the Energy Information Administration (EIA) revealed the promising growth of renewable energy in many states, including states which are just adding clean energy sources like wind and power to their energy portfolio. The use of renewable and clean energies has now increased to up to 18% of total power usage in the United States, a significant development in comparison to the 8.2% contribution of renewable sources in 2009. The US government currently predicts the total renewable contribution rising to 40% by 2050, but recent trends suggest that this is a highly conservative estimate. Most of all new energy capacities in the US are renewable, which gives hope to a promising development towards a cleaner, more sustainable energy infrastructure in the US.  However, the growing alternative energy industry faces many challenges as it expands and becomes more publicly viable.

The upfront expenses in installing solar panels and wind turbines are a negative factor for many people. Initial costs are intimidating, and the industry needs to make a case for why the long-term cost is worth it i.e. a positive and smart investment.  The long-term benefits need to outweigh the risks of putting up a larger amount of sum from the initial building when it would be less expensive to just build traditional gas dependent systems (or not update those systems). Generation costs were the biggest problem facing renewable sources industry, but that has been changing. The price of both solar panel installations and production of solar energy has been dropping price of solar panels has been dropping. It is now twice as much to produce one megawatt-hour of solar power than it is to produce one megawatt-hour of coal.

This year, the US introduced new tariffs on a wide range of global imports. This includes a 30% tariff on solar imports, including both solar panels and solar cells (which are necessary for the manufacturing of solar panels). The duty will be implemented for 5 years and will decrease to 15% by 2021. The new tariff, which went into effect on February 7, 2018, will likely increase home installation prices of solar panels by $500-$1000 for the typical household.  Due to the increased costs of obtaining both solar panels and the technology necessary to create solar panels, the amount of solar installations in the US is expected to decrease by 11% by 2022; some experts in the industry predict that installations will decrease by more than 25%. However, the cost of solar installations has been declining for years, and the tariff will be entirely removed within four years.  The installation projects that have already begun will continue to be worked on. Many utility-scale solar developers are reporting no major changes in production, which is a good sign that fears of a halt in production due to the tariff are likely in vain. Therefore, this can be seen as a bump in the road for the expansion of solar technology, and not a crippling end to an important and innovative industry.

Integrating renewable energy sources in with current systems is also a challenge. Siting refers to the power plants, poles, and wires that generate and transmit energy. So basically, where and how power sources are set up. Current systems, like wires and power lines, need to be able to transmit new energy forms, like those generated from wind turbine sites. How power companies plan for and setup transmission sites is a difficult task because there is an incentive to use more efficient clean energies but utilize current structures. Researchers and developers must create flexible engineering programs and solutions to integrate new and old technologies.

The US electric grid consists of multiple expansive regions that deliver electricity from the producers (generating stations) to the consumers. For the electricity infrastructure, aging is of a tremendous concern. Most power plants were built over 40 years ago, and the American Society of Civil Engineers (ASCE) recently gave the entire energy infrastructure a very poor grade of D+ (unchanged from its report card in 2013).  With the growth of renewable energy sources, there is a greater need for an updated grid that utilizes new technologies, specifically referred to as smart grid storage. Grid energy storage refers to large-scale energy storage; utilizing multiple methods within the electrical power grid to store power when it is not needed (i.e. production is greater than consumption), ready to be used when consumption increases. These systems are similar to “smart home” technology, including appliances that turn on and off when in and out the home, utilizing data logging to predict when and how to function in a matter to optimize and preserve energy use. Similarly, “smart grid” technology is an umbrella term used to describe self-sufficient systems of energy production and storage that benefit the power market in a number of ways. These systems, when applied to power grids and traditional power-generators, use sustainable, reliable and safe electricity sources to reduce the necessary workforce and provide a quality product to consumers.

In summary, there are economic and technological barriers facing the growing alternative energy industry. There is no doubt that this is the future of the global power industry, but tackling initial costs and operational changes will be a challenge.