Breaking Down the 2018 Global Warming Report 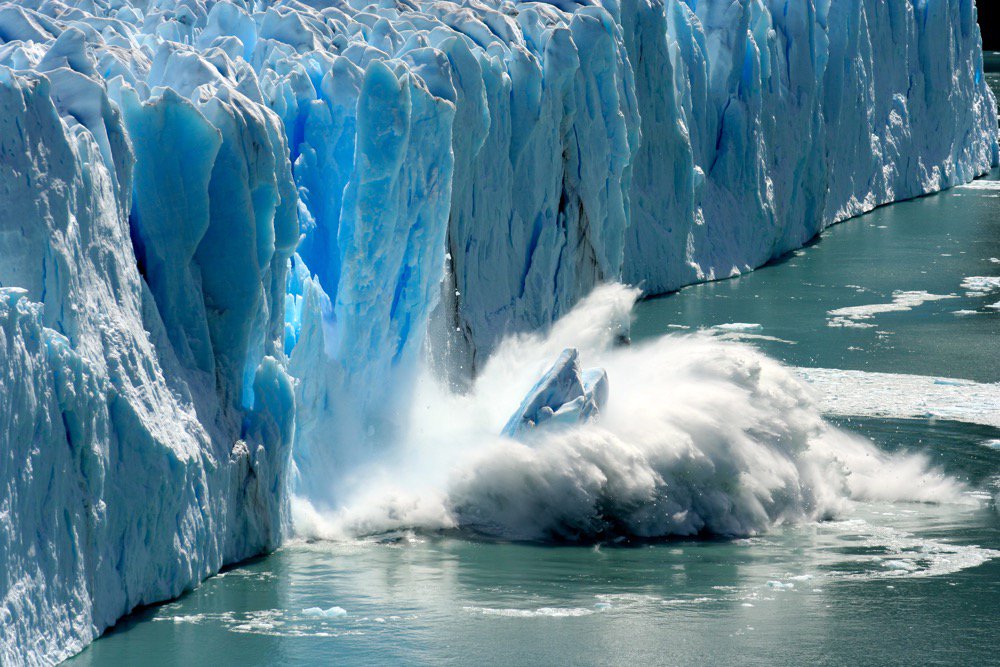 One of the biggest news stories of November 2018 was the release of the annual United Nations IPCC (International Panel on Climate Change) Report. Every year, official global temperature figures are released, and for many years now it has been reporting a steady increase in earth’s average temperature. This year was no different, and possibly evoking more anxiety than previous reports.  The findings and predictions evoked great concern for a lot of people around the world. Let’s break down what the main points of the report were, what the implications are, and what needs to change.

The IPCC report presented as the most comprehensive and accurate global warming analysis and explanation of the scientific projector of further change to the earth’s climate. It is the joint effort of 131 authors from 40 different nations.

The main takeaway of the report was that there are serious consequences for the planet if the average temperature, compared to pre-industrial measurements, increases by 1.5 degrees Celsius (34.7 degrees Fahrenheit). As of right now, the average temperature has already increased by 1 degree Celsius (33.8 degrees Fahrenheit) since the middle of the 19th century. It is important to understand how this 1-degree rise in temperature is determined and to understand exactly what “Global Warming” means.

First of all, 1850 was chosen as the “pre-industrial” time because that is roughly the year in which the emergence of large-scale industry first began. This is, therefore, going to give the best indicator of temperature change from human activity, specifically carbon burning, which began during the industrial revolution and increased at an exponential rate for the next two centuries.

Global warming itself, in reference to the published IPCC report, is defined as an increase in GMST over a 30-year period. Other important terms that are central to understanding global warming and global temperature reports include carbon budget, temperature overshoot, and emissions pathways. The carbon budget refers to the amount of carbon dioxide emissions over a period of time that will keep the earth’s temperature below a certain degree.  The concept of unburnable carbon, which emerged at the beginning of this decade, refers to fossil fuel sources that cannot be converted to energy without exceeding the carbon budget. Unburnable coal and other fossil fuels could account for $30 trillion of unusable resources this year. Temperature overshoot is used to describe when the increase in average temperature is more than a predicted level of global warming. The term emissions pathways refer to predicted temperature trajectories of greenhouse gas emissions, for example, if there is an overshoot or no overshoot.

Implications and What needs to be done

Now that these terms are understood, the findings of the report will make more sense. Keeping in mind that a 1.5-degree increase in temperature is going to have huge global consequences, the IPCC report actually stated that we are on track for a 3-4 degree Celsius increase in average global temperature compared to pre-industrial standards. The dire 1.5-degree increase marker is expected to be reached as soon as the mid 21st century, a mere couple decades from now.

What does a warmer planet mean? It means longer heat waves lasting for almost 2 months, a drop in the amount of available freshwater, decrease in all kinds of crop yields, complete destruction of all coral reefs, increase in heavy rainfalls, and, possibly most terrifying of all, devastatingly high increase in sea level. All of these changes happening at the same time are a very, very real possibility in the not-so-distant future.

The primary purpose and message of the report was clearly to act as a loud warning siren that action and change needs happen sooner rather than later – preferably right now. An additional .5-degree increase, on top of the 1-degree increase already achieved since the onset of the industrial age, is unavoidable. But, a 4-degree increase can be avoided if major global changes are made. Specifically, decreasing global emissions by 45% before the year 2030. This may sound difficult and scary, but it can be done if major industries make the switch to use of non-carbon combusting, alternative energy sources. Clean and renewable energy sources are a growing and innovative industry with a lot of promise for both small and large-scale use. Any small step towards reducing fossil fuel emissions is necessary to avoid devastating changes to our world.