California May Mandate Solar Panels on All New Homes by 2020 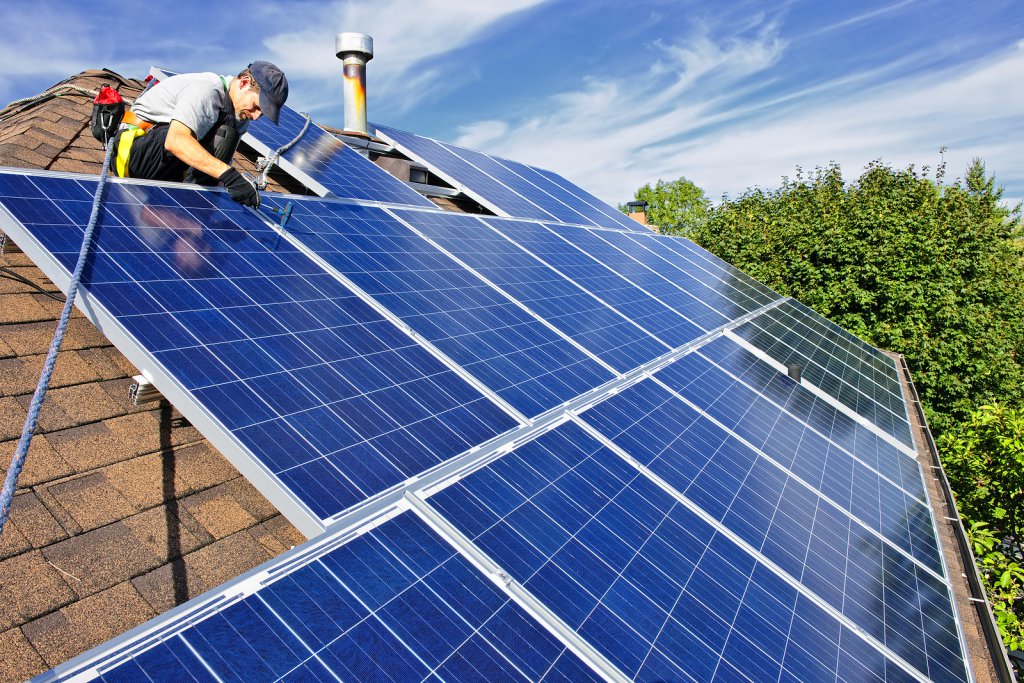 By 2020, most new California homes will likely be built with solar panels. On May 9, the California Energy Commission is expected to vote to pass a law mandating all new residential buildings up to three stories tall have solar panels by 2020, reports The Orange County Register. Today, only 15% to 20% of the state’s new homes have solar panels installed.

If passed, the solar-energy rule will slowly transform buildings in California into small distributed-power plants. Eventually, the main job of California’s energy grid will no longer be to deliver electricity from centralized fossil-fuel power plants. Instead, it will be to move electricity among many distributed solar and wind power generators.

Together with tough new efficiency standards for windows and insulation that the commission will consider Wednesday, the solar mandate could add $10,538 to the cost of building a house, by the agency’s own estimate. The extra expense would hit at a time when California is suffering a severe and deepening housing affordability crisis.

The new solar mandate will likely eclipse California’s current energy-efficiency goal, approved in 2007, which states that by 2020, all new residential constructions will be “zero net energy,” meaning they generate as much electricity as they consume over a year. While not officially retired, the net-zero goals, regulators now say, are not enough to offset a given residential building’s use of fossil fuel-derived electricity—and resulting greenhouse-gas emissions—during the night.

Instead, the solar mandate can guarantee a steady supply of new solar power. Battery storage in homes and businesses (and electric cars) will eventually serve as a giant electricity bank for renewable sources. In this scenario, known as “partial grid defection,” homeowners would generate and store 80% to 90% of their electricity on-site and use the grid only as a backup. It may make economic sense as soon as 2020, according to one 2017 McKenzie study. thanks to falling prices for solar panel and battery installations and maintenance.

In the 1980s, Israel did something similar. Beset by hostile neighbors and possessing few oil or coal reserves, the country made energy independence a national security priority. Instead of importing gas to heat its water, Israel settled on the sun. In 1980, the sun-drenched country became the first nation to require solar thermal systems—which pass water through tubes in machinery on a rooftop that absorbs heat from sunlight—in all new residential buildings (solar panels were still prohibitively expensive).

It was a success. Regulations soon begat cost savings. Prices fell as installations rose. The European Solar Thermal Industry Federation says Israeli systems now pay for themselves in less than four years. By 2011, nearly 90% of Israeli households’ were using solar water heaters (instead of gas- or electricity-powered appliances), and many buildings derived all their energy needs from the sun.

To environmentalists, the move is an important step to curbing greenhouse gas emissions. When the electricity they use is factored in, buildings represent the second-largest source of greenhouse gases in the state, behind only transportation. California law calls for cutting the state’s total carbon emissions 40 percent below 1990 levels by 2030.