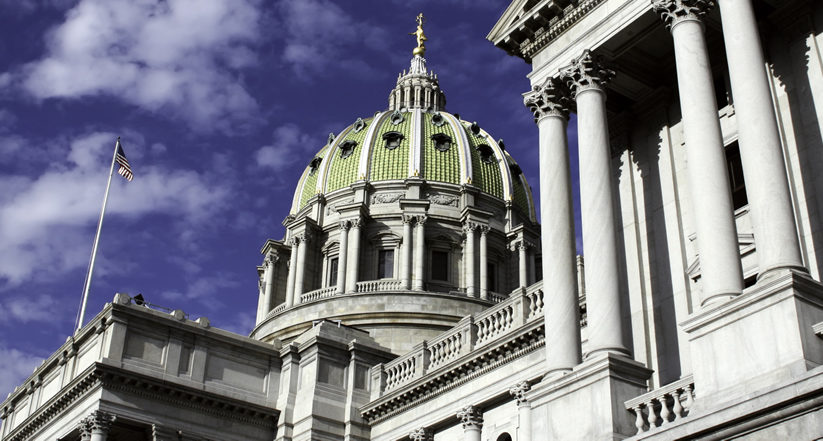 This bill changes the previous 13-year-old law allowing utilities to purchased renewable energy from other states. As one of the few states still open to out of state renewable sources, solar advocates were excited that this bill will help grow Pennsylvania’s in-state solar output.

Solar energy projects earn a credit for every Mw of solar energy they produce. The current oversupply of solar generation that is registered to satisfy Pennsylvania utilities’ low demand contributed to a decline in the value of the credits. In 2010, the credits were over $300 and today they are lower than $4 due to the oversupply.

While the closing of purchasing solar energy from other states isn’t expected to build the in-state solar generation by itself, many believe it is an important first step. “If we want to really encourage generation, we need closing the [solar renewable energy credit] borders,” said Rob Altenburg, the director of PennFuture’s Energy Center, “and then we need additional policy work to drive that generation.”

It is also not entirely clear how long it will take to transition to an entirely Pennsylvania-sourced solar market. Current contract length and clauses are not public knowledge but credits expire 3 years after purchase and only PA will be able to register the credits after the bill is signed into law by Governor Tom Wolf later this year.