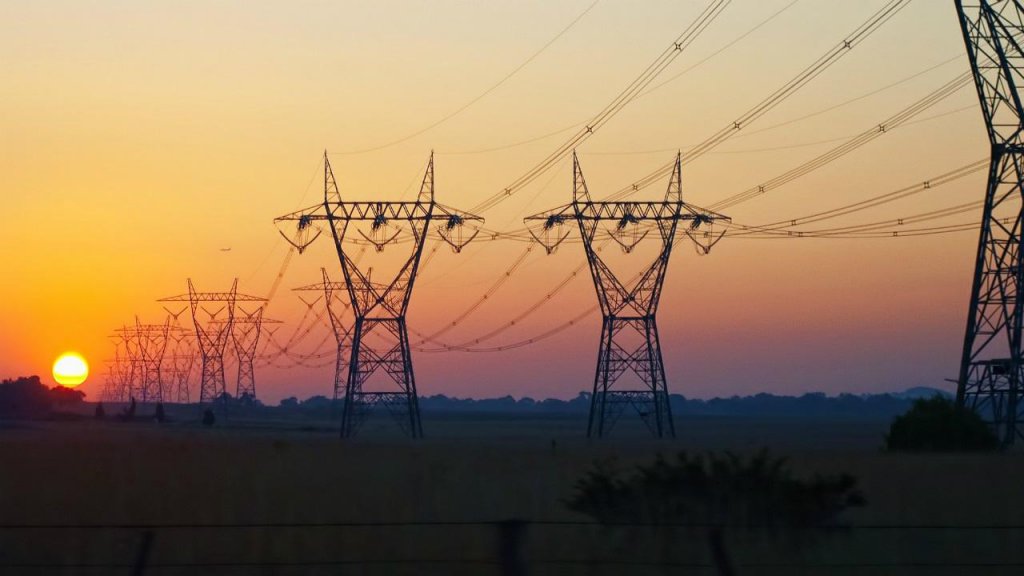 California regulators on Thursday approved allowing utilities to cut off electricity to possibly hundreds of thousands of customers to avoid catastrophic wildfires like the one sparked by power lines last year that killed 85 people and largely destroyed the city of Paradise.

Utilities’ liability can reach billions of dollars, and after several years of devastating wildfires, they asked regulators to allow them to pull the plug when fire risk is extremely high. That’s mainly during periods of excessive winds and low humidity when vegetation is dried out and can easily ignite.

The California Public Utilities Commission gave the green light but said utilities must do a better job educating and notifying the public, particularly those with disabilities and others who are vulnerable and ramp up preventive efforts, such as clearing brush and installing fire-resistant poles.

The plans could inconvenience hundreds of thousands of customers while endangering some who depend on electricity to keep them alive.

The precautionary outages could mean multiday blackouts for cities as large as San Francisco and San Jose, Northern California’s major power provider warned in a recent filing with the utilities commission.

Pacific Gas & Electric anticipates cutting the power only in “truly extreme fire danger weather” while recognizing that there “are safety risks on both sides of this issue,” vice president Aaron Johnson said.

PG&E initially planned to de-energize power lines in at-risk rural areas but has since expanded its plans to include high-voltage transmission lines like the one that sparked the nation’s deadliest wildfire in a century. The blaze last November killed 85 people while wiping out nearly 15,000 homes in and around Paradise.