Renewable Energy Usage is Growing in the US 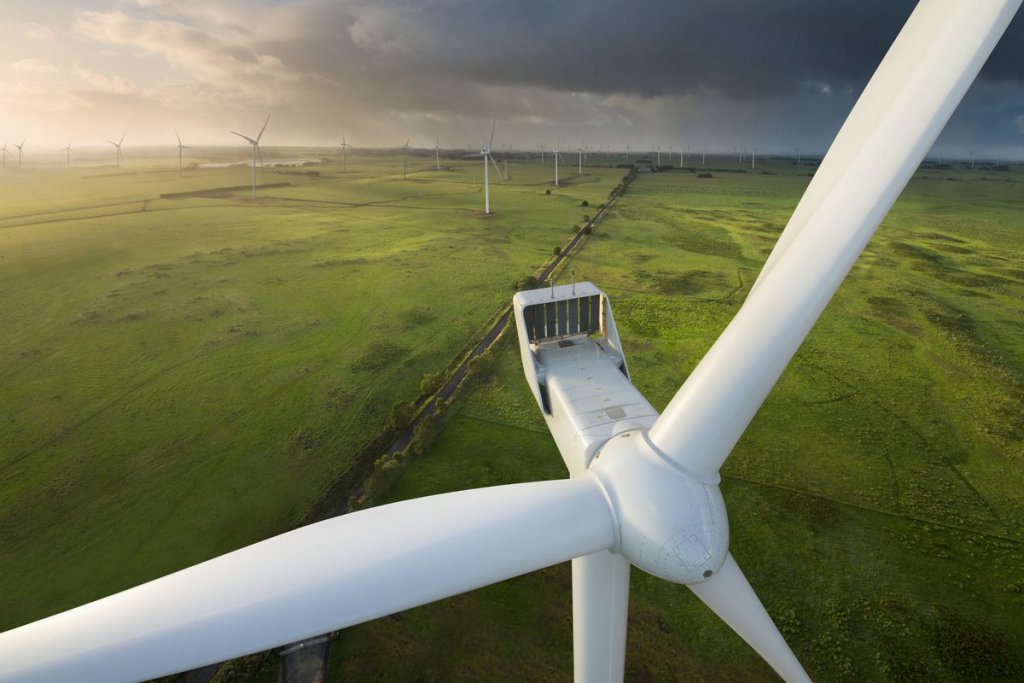 Renewable energy is a term that is associated with modernity and progress, but before the use of coal beginning in the mid-1800’s, all energy was renewable energy. Renewable energy is any energy source that is naturally replenished by the earth in a timescale that is equal to its consumption. This includes solar energy, geothermal energy, wind power and geothermal power. In contrast, energy derived from fossil fuels is non-renewable because it takes billions of years to form beneath the earth’s crust, and therefore cannot be replenished quickly. Fossil fuels are a non-sustainable resource, as there is a finite amount in existence, on top of having severe negative affects on the environment. Renewable resources, on the other hand, present a cost effective, sustainable and replaceable resource without the adverse environmental consequences.

Current renewable energy use in the US

Although the US has some of the largest solar and wind energy capacities, the amount of energy consumption cancels out much of the total renewable energy capacity. Smaller nations, such as Iceland and Sweden, are able to run almost entirely on renewable energy sources. Natural gas and coal remain at the top for energy producers in the states, but use of both resources has decreased in recent years. Within the US, use of different energy sources differs widely from state to state. As a percentage of total energy production, Iowa, Kansas and Oklahoma lead in wind energy production, while California, Nevada and Vermont lead in solar power production.

Recent growth in renewable energy in the US

Recently released data and statistics by the Energy Information Administration (EIA) revealed promising growth of renewable energy in many states, including states which are just adding clean energy sources like wind and power to their energy portfolio. The use of renewable and clean energies has now increased to up to 18% of total power usage in the United States, a significant development in comparison to the 8.2% contribution of renewable sources in 2009. The US government currently predicts the total renewable contribution rising to 40% by 2050, but recent trends suggest that this is a highly conservative estimate. Most of all new energy capacities in the US are renewable, which gives hope to a promising development towards a cleaner, more sustainable energy infrastructure in the US.