As Summer Heat Moves In, Electricity Disconnections to Resume In Texas 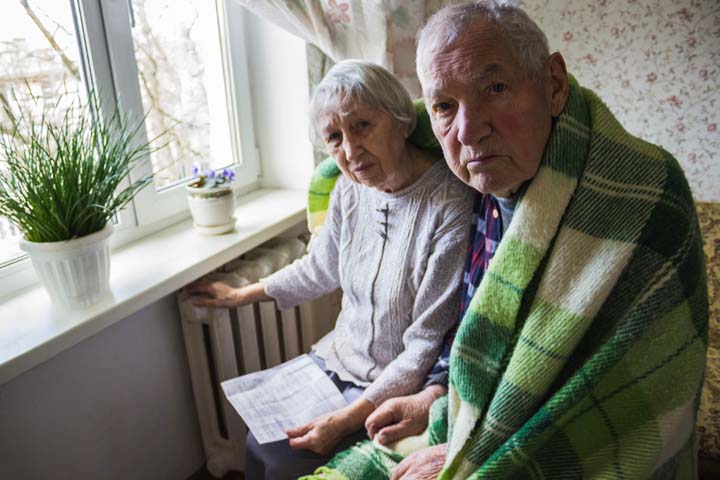 At a meeting held on June 4, the Public Utility Commission of Texas (PUC) voted to lift the standing moratorium on electricity disconnections. This will allow private electricity companies to shut off power to people near the end of June. The moratorium was initiated in early 2020 due to the crushing economic impacts of the COVID-19 pandemic. It remained in place for the remainder of the year and the first half of 2021. It expired during this period, but three PUC commissioners (who have since resigned) reinstated it in response to further financial hardships on the part of customers caused by the February winter storm.

On June 18, the moratorium will be lifted; this will be two days before summer with higher than average forecasted temperatures arriving. According to the PUC, private electricity companies will be required to send a 10-day notice before the termination of service. Shutoffs will resume during the final week of June.

Betty Gregory, a community advocate with the Center for Energy and Environmental Resources (CEER), expressed a marked level of frustration with the decision. The 70-year-old retiree lives in Houston’s fifth ward with her husband. “That’s going to be the time when people need to use their air conditioner,” Gregory said when interviewed by Houston Public Media. “Excuse me for getting emotional, but this is ridiculous. Now, do I know what the solution is? Probably not. But I know what the solution is not.”

Gregory’s husband Weldon chimed in, saying, “We don’t exist. They’re not doing anything for this area to help us get anything,” he said. “We apply for certain benefits, and next thing you know is your letter back then you don’t qualify. You make too much money. Okay, I’m a dollar above the poverty level, but I make too much money. You know, what kind of crap is that?” The Gregorys live on approximately $1,800 in social security benefits per month and are still waiting for assistance to repair damage from Hurricane Harvey and February’s winter storm that damaged their home.

According to a GateHouse Media investigation, the lifting of the moratorium could prove deadly. They reported that more than 100 Texans died from heat-related causes — in their own homes — from the 2008 – 2018 period, and that many of those who died were trying to cut back on electricity use because they feared disconnections.

For many months, a coalition of private energy corporations advocated for an end to the disconnection moratorium. On June 1, PUC commissioner Will McAdams joined them, saying that the hold on disconnections was unsustainable for the market and its consumers. Like many Texas landlords who pushed for continuing evictions during the pandemic, McAdams argued that keeping people’s lights and air conditioning on despite past-due bills would lead to an ever-increasing amount of consumer debt.

“In some cases, these liabilities could amount to seven months of overdue bills before the Commission may be able to readdress the issue in the fall,” McAdams said.

Some Relief in Sight

For Texans seeking relief from impending utility shutoffs, they can contact the Texas Department of Housing and Community Affairs, which oversees the Rent Relief Program. In a recent press release, they wrote that “TDHCA’s Comprehensive Energy Assistance Program and, in some cases, the Community Services Block Grant program, can be used to help pay for utility bill costs” for homeowners.”

Texans can search for area administrators by using their “Help for Texans” website. From there, they’re instructed to select the utility bill payment help button, scroll down and enter their city or county and then click the Find Help button. A list of administrators will open in another browser tab; these can work with residents on a relief application.