The city of Waco became energy deregulated In 1999 when Texas passed Senate Bill 7. This bill effectively broke apart most of the state’s public utilities. Except for a few cities like Austin and San Antonio, nearly all of Texas has energy deregulation. Waco is located about half-way between Dallas and Austin on the Brazos River. The city has a population of 124,805 and the metro area have over 200,000 residents. Along with the rest of Texas, Waco has an abundance of energy sources. Below you can find more information on Waco's energy usage, sources, solar, and electricity rates.

Check Out Our Latest Video on Texas Energy 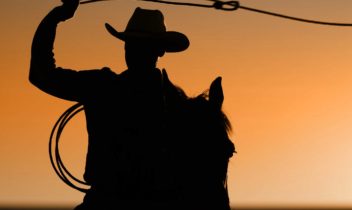 Home and business owners in Waco, TX have the option of switching electricity providers which can significantly lower your electricity bill. Here are some of the top plans in your area:

Texas produces energy from a variety of sources. Here are the state’s current energy sources and energy production trends.

Looking for a specific city in Texas? Check out our featured cities below for more specific energy usage information.