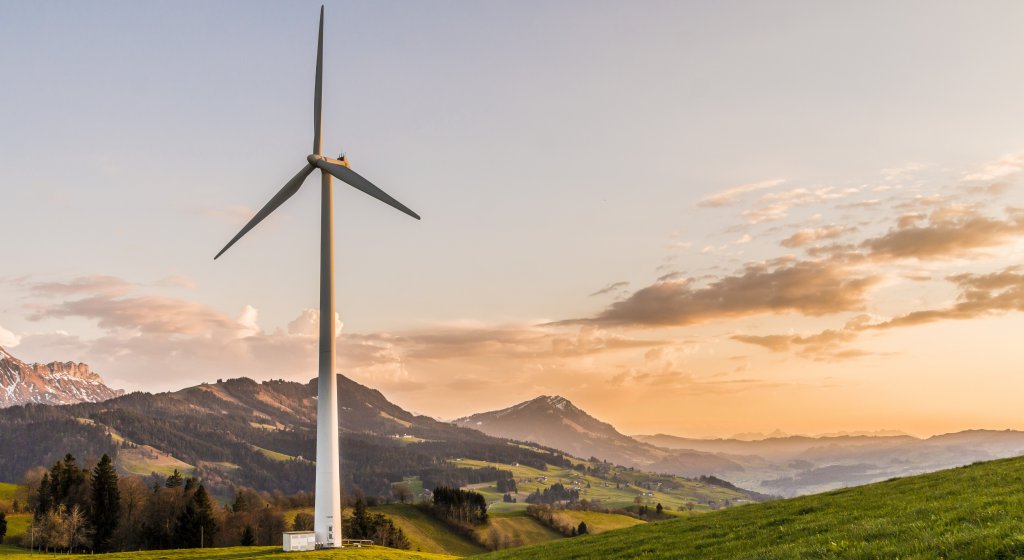 With growing awareness of the limitations and depletion of fossil fuels, as well as increased concern for the environmental effects of burning non-renewable energies, the use of clean energies as a reliable and widespread power source has been steadily increasing over the past decade. In 2017, the US saw another increase in renewable energy use, with renewables representing 18% of all power usage in the country. Most of all new energy capacities in the US are renewable, which gives hope to a promising development towards a cleaner, more sustainable energy infrastructure in the US.  The most commonly used are wind power, hydropower, and solar energy. But, there remain concerns with the viability of these resources, as many of them rely on weather (sun shining, wind blower). Luckily, research and development on new, innovative sources and systems of renewable energies have surged.  Look out for these emerging technologies.

For decades, hydropower was thought to be not very viable for widespread use and durability. Hydropower refers to the use of the gravitational force of water to generate electricity. This is ideal for remote parts of the country, where they may not have access to large wind turbine farms or other large-scale generators, but can harness electricity from local water sources. As of 2015, only 2,000 out of 80,000 US dams are being used to generate hydropower capacity. So, the potential for growth is wide.

Our planet consists of 70% ocean, and companies are working on using different aspects of ocean movement to harness electricity. Tidal and wave power are two similar types of clean energies that are generated from ocean movement. Tidal depends on the moving in and out of the tides, while wave power depends on the up and down falling of waves. Additionally, research and development is being done on thermal ocean energy, which generates power from the temperature difference between surface and deep water of the ocean.

Biodiesels are combustible alternatives to traditional petroleum diesel that do not leave a large carbon footprint and are easily replenishable. In 2017, 6.2 billion pounds of soybean oil was used to produce biofuel for consumption as a transportation energy source. Recently, companies are looking beyond the soybean as sources of biofuel manufacturing. A Finnish company is making its mark on the global market by using animal fats as a replacement for traditional crude oils. The company, Neste, manufactures diesel from animal fat and plant oil. This process produces just a fraction of the carbon emissions that the combustion of natural gas and other fossil fuels do. Other companies, including the world’s largest meat producer, Tyson’s Foods, are also investing in the use of fats and greases as the transportation fuel.

One of the most widely used forms of renewable energies is wind power, which is currently the fastest growing electricity resource in the world. Wind energy is considered the most commercially viable clean energy at this time. Large, high-producing wind farms are now located in several states and many places around the world. Although pricy to initially install, the price of installations has been decreasing, and wind turbines are both space-efficient and lost-cost to operate.  It works by using turbines (or traditional windmills) to convert kinetic (moving) energy into mechanical power, which then is converted into electrical energy by a generator. But, engineers are now developing extremely high altitude wind turbines. These airborne structures take advantage of high-altitude winds that provide more power than winds closer to the ground. With prices dropping and demand increasing, there will sure to be more efficient, innovative wind-power technologies in years to come.

Solar energy is often considered to be the most reliable renewable energy for many parts of the US. For example, in dry landscapes such as the American Southwest and Texas, energy demand is highest during heat waves. During these times, the wind does not blow as often, and energy collected from solar panels is going to be more dependable than energy generated from wind turbines.

In a single hour, the amount of solar energy that hits the earth’s surface is more than is used for power generation in an entire year. Additionally, a third of this energy is reflected back into space by the planet’s atmosphere. To tap into this unused energy, the newest advancement in solar energy generation is satellites with solar panels that are able to collect solar energy without the interference of clouds, night time and atmosphere. These giant, reflective surfaces in space are able to use the same concept of traditional solar panels, without the dependency on ideal time and weather conditions.

A geothermal energy system uses heat from the earth’s surface, and therefore the potential capacity for power generation is massive. It can be used on an individual homeowner scale and is easily accessible as everywhere has access to the ground. The upfront costs are high, and there are some questions of how quickly this energy form can be replaced, but it still poses as a promising electricity source for the future. There are three types of traditional geothermal energy plants: liquid dominated plants, vapor-dominated plants, and binary cycle plants. These three systems depend on naturally hot groundwater, but there has been recent research and development in geothermal plants created by injecting water into dry, rocky land. The naturally hot rock in these wells heats up the cold stream of water injected into the sites, creating the power source found in traditional geothermal systems. This new technology is additionally environmentally friendly when developed in depleted oil fields. Land that has been “driedup” can now once more be used for energy production.