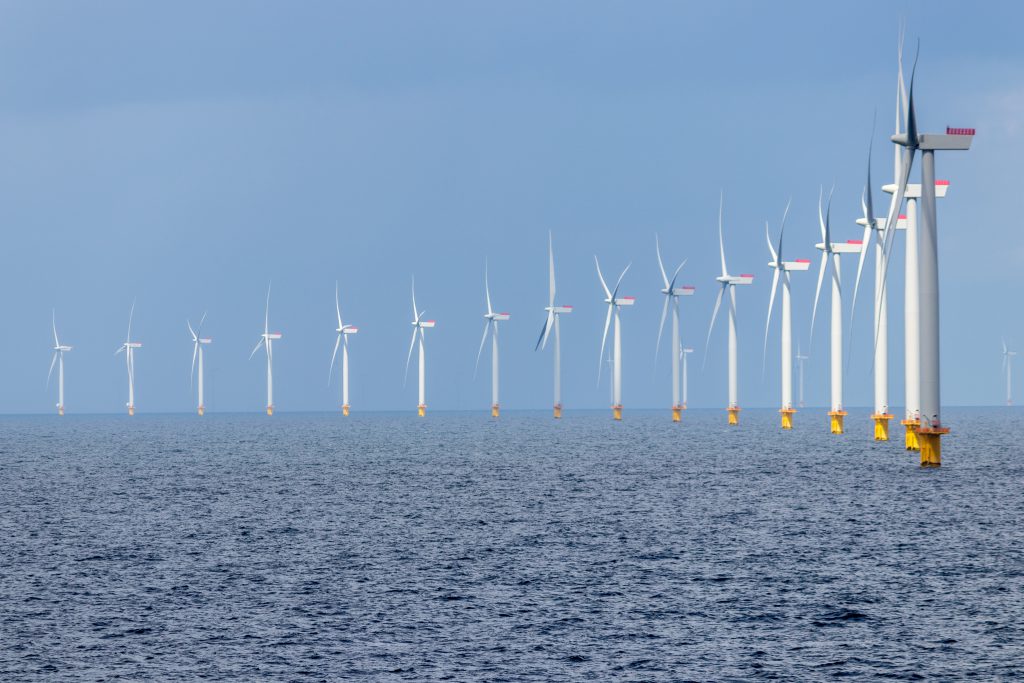 With plunging fossil fuel prices and improved technology making clean energy sources increasingly more attractive, wind energy is coming into its own. Included in this sector is the offshore wind (OSW) industry, which is enjoying as much of a boom as its land-based counterpart.

There are, however, some unique challenges that the OSW sector is facing, and these include a new ruling by U.S. Customs and Border Protection (CBP).

Cabotage laws are laws that apply to merchant ships in most countries that have a coastline. These laws are designed to protect the local shipping industry from foreign competition, preserve domestically-owned shipping infrastructure and ensure safety in territorial waters.

Old Laws, but a New Era

In the U.S., cabotage laws prohibit foreign-owned or crewed vessels from transporting merchandise between two points in the host country. The primary U.S. cabotage law is the Jones Act, which is Section 27 of the Merchant Marine Act of 1920. Since 1920, the Jones Act has prohibited the carrying of merchandise between points in the United States on vessels not owned, registered and crewed (with limited exceptions) by U.S. nationals. Violations can result in fines and the confiscation of the offending vessel.

So, what does this have to do with offshore wind farms?

Interestingly, it would happen that for purposes of the Jones Act, each structure in an OSW farm is considered a separate point in the United States. Therefore, only Jones Act compliant vessels may move “merchandise,” i.e., construction components or supplies, from U.S. ports to the installation site, or between individual installation sites in an OSW farm.

The Jones Act resulted in some interesting, if tedious and expensive workarounds for the OSW sector. In constructing the initial OSW projects in the U.S., European-owned installation vessels typically avoided U.S. ports, relying instead on U.S.-owned barges to ferry components to and between installation sites.

In addition to increasing costs, this approach created compliance risk under the “Koff Rulings” issued by CBP in 2012-2013, which held that any lateral movement of a lifting vessel during loading and unloading operations—whether planned and intentional or not—amounted to movement of the “merchandise” suspended from the vessel’s crane. Once a lift had begun, the movement of an OSW installation vessel for safety or navigational reasons could have resulted in a potentially costly Jones Act violation.

This all changed in December 2019, when CBP officially withdrew the Koff Rulings. CBP now recognizes that the incidental movement of vessels during lifting operations does not constitute “movement of merchandise” and thus does not violate the Jones Act.

But There’s a Catch

Unfortunately, not all of the recent policy changes have been beneficial to the OSW industry. Exceptions to Jones Act restrictions for the transportation of vessel equipment have also been narrowed.

Under the Jones Act, items classified as “vessel equipment” can be transported between points in the U.S. without restriction. Such items have always been understood to cover those “necessary and appropriate for the navigation, operation, or maintenance of a vessel and for the comfort and safety of the persons on board.”

The scope of “vessel equipment” now includes “those items that aid in the installation, inspection, repair, maintenance, surveying, positioning, modification, construction, decommissioning, drilling, completion, workover, abandonment or other similar activities or operations of wells, seafloor or subsea infrastructure, flow lines, and surface production facilities.” CBP clarified further that the “fact that an item is returned to and departs with the vessel after an operation is completed, and is not left behind, is a factor that weighs in favor of an item being classified as vessel equipment, but is not a sole determinative factor.”

But What Does it Mean?

The new CBP rulings may be challenged. A bipartisan group of Congressional representatives and trade groups representing segments of the shipping industry recently wrote to CBP to oppose these changes. This raises the possibility of the rulings facing a challenge in court as being beyond CBP’s jurisdiction.

Things still look promising for the offshore wind industry, but despite enjoying the favor of consumers and governments, like other industries, it is subject to many of the same obscure regulatory obstacles as emerging disruptors of the past.