Despite the closing of the Pilgrim Nuclear Power Plant, New England should have enough electricity to meet demand this summer 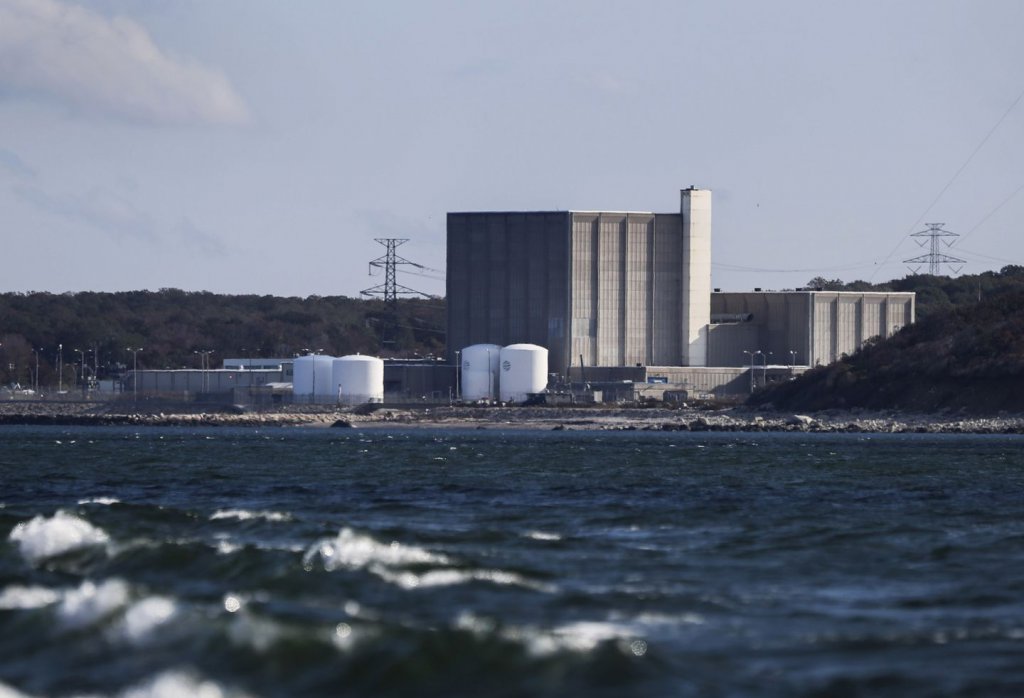 Despite the shutdown of one of the region’s three nuclear power plants, New England should have enough electricity production to meet demand this summer even under extreme weather, according to ISO New England, which runs the six-state power grid and wholesale electricity markets.

ISO-NE’s annual forecast for summer peak demand says that under typical weather conditions, the states will need to produce a total of 25,323 megawatts, while “extreme summer weather, such as an extended heat wave,” could push demand up to 27,212 megawatts.

More than 32,000 megawatts of capacity is expected to be available, including not just a host of different power plants but “demand-response resources” under which large customers such as factories reduce their energy use as needed, as well as electricity that can be imported from New York and Canada.

The forecast comes even though the Pilgrim Nuclear Power Station, a 680-megawatt plant in southeastern Massachusetts, will shut May 31, leaving Seabrook Station and Millstone in Connecticut as the region’s only nuclear plants.

The forecasts incorporate about 2,900 megawatts of energy efficiency measures, which reduce the demand overall – about 200 megawatts more than last summer.

They also include the fact that behind-the-meter solar panels installations will reduce peak need by “more than 700 megawatts.” New England has more than 3,000 megawatts of solar panels which have shifted the pattern of power production during the day. They have, ISO-NE said, effectively pushed the peak hour of demand for electricity generated by power plants to later in the day, when the sun is lower in the sky. Rather than peaking during the mid-afternoon, as was customary in the summer before PV installations became more widespread, demand for grid power now peaks in the early evening.

In New England, consumer demand for electricity is highest during the summer because of air conditioning use.

As the Pilgrim plant retires, new resources are coming online totaling 1,185 megawatts of capacity, according to ISO-NE. Most of that comes from three dual-fuel plants, which can use either natural gas or oil to produce power. In addition, five new grid-scale solar facilities are expected to add capability of about 87 megawatts, and a new wind farm and increased capacity at another will add about 44 megawatts of capability.