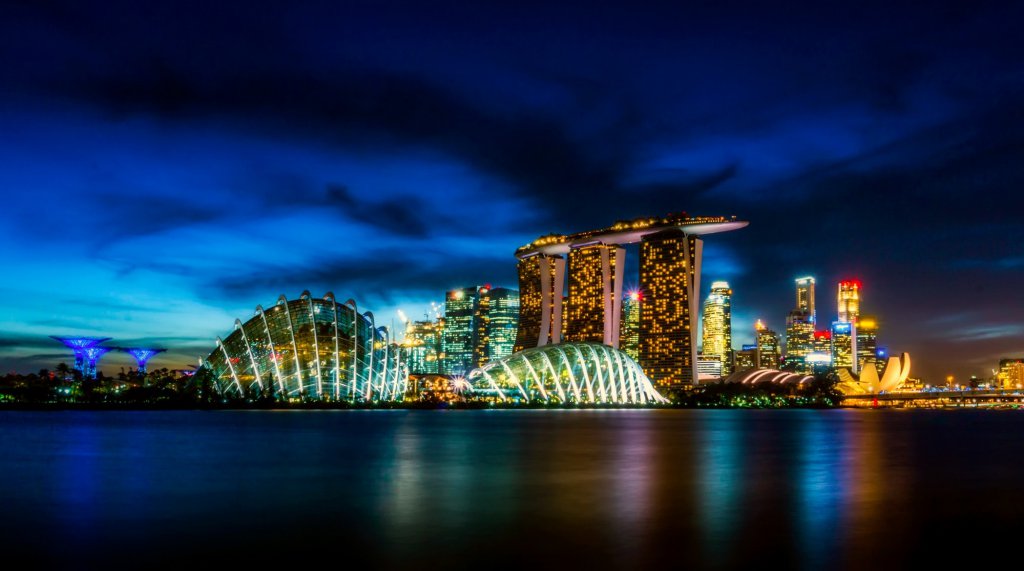 So, people in Singapore will see their electricity bills drop by a significant amount for the final quarter of 2019. This change is very positive and it will help citizens of the nation to be able to more easily afford electricity.

Considering the fact that last quarter, citizens were paying five-year highs, the tariff reduction will come as a very welcomed surprise to many.

The Reason for the Reduction

During the early 2000s, oil was the preferred fuel. However, in the last 19 years, many power generation companies in the nation switched to gas turbines. This is because gas turbines are a more efficient way to generate electricity than oil combustion turbines.

Currently, most of Singapore’s natural gas is piped in from countries such as Malaysia and Indonesia. However, in order to reduce costs, many power companies in Singapore are looking into shipping natural gas in a liquified version across waterways.

Liquified natural gas (LNG) can be transported on ships that are specially designed to accommodate it. If Singapore can start using LNG more, then it can reduce its dependence on pipelines and it gives the country a lot more options for where it can source the natural gas from. This can help to increase competition amongst natural gas providers, which, in turn, can help to reduce electricity costs for Singapore ratepayers.

In a further attempt to drive energy costs down and to improve its green profile, Singapore has begun taking steps towards getting more of its energy from renewable and clean resources, such as solar.

In fact, the government of Singapore even set a goal of having 350 MW of its energy come from solar by 2020. Energy companies in Singapore are enthusiastic about using solar more in the future because the costs of solar have been dropping for years as the technology has become more and more advanced. This trend is only likely to continue in the future.

Further, in addition to these innovative solar ideas, the country is also considering partnering with the nation of Australia to obtain more solar energy. A company called Sun Cable wants to transmit solar energy generated in Australia’s Northern Territory to Singapore via a 3,800 km cable than would run underwater between the two nations.

This cable would be very similar to the 720 km cable that is currently running between Norway and the U.K., which allows the U.K. to buy electricity from Norway’s hydroelectric plants.

If Sun Cable is able to strike a deal between the government of Singapore and solar companies in Northern Australia, then it is possible that Singapore could get the bulk of its power from Australia within ten years.

However, in the near future, before this project gets completed, Singapore will most likely continue to get most of its electricity from natural gas that is either piped in or shipped in from places in Indonesia or Malaysia.

The future of Singapore’s energy sector looks bright. The country is working on many projects to reduce electricity rates for both businesses and for households, and to improve its clean energy profile. Some of the projects that are underway in Singapore are very ambitious and creative and the ones that are right around the corner could be even more so.

For now, it looks like citizens of Singapore are going to be stuck paying around 23-24 cents per kilowatt hour. However, this number could drop significantly in the next decade. How far and how fast this number drops depends on how many of Singapore’s bold clean energy initiatives actually are completed, and how low the price of natural gas drops.