Pennsylvania Becomes the Largest Net Exporter of Electricity in the U.S. 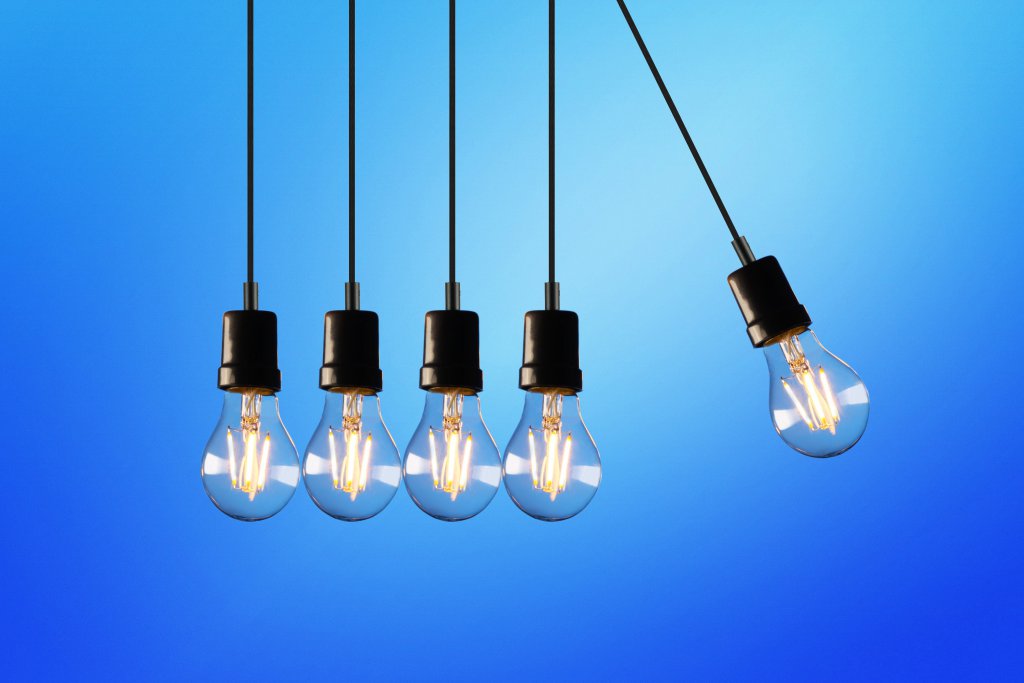 Between the years of 2013 – 2017, five states needed more energy than all the other states in America. These states were California, Virginia, Ohio, Maryland, and Tennessee. These states had to import electricity from the states that had surpluses of electricity. The top five states that had surpluses of electricity in this time frame were Pennsylvania, Alabama, Illinois, West Virginia, and Texas.

In addition to producing a tremendous amount of natural gas, Pennsylvania is also one of the country’s leading coal producers. In 2017, it ranked third in overall coal production, and produced 6 percent of the nation’s total coal for that year; 49.1 short tons. Pennsylvania’s coal production was only lower than that of Wyoming and West Virginia respectively. Wyoming produced 41 percent of the nation’s coal; 316.5 short tons, and West Virginia produced 12 percent; 92.8 short tons.

Pennsylvania has an impressive amount of natural gas and coal production.  However, it also is one of the nation’s leading nuclear energy producers as well. In fact, in 2017, Pennsylvania ranked second in the USA for nuclear power generation. The state generated roughly 42 percent of its power supply from nuclear energy.

For example, the Three Mile Island nuclear power plant in Middletown, Pennsylvania announced this year that it will be closing. Three Mile Island was the scene of America’s worst nuclear accident. This accident took place in March, 1979 and involved a series of mechanical and human errors that led to a partial reactor meltdown in Reactor 2 at the plant. During this accident, radioactive gases such as Iodine-131 were released into the Pennsylvania atmosphere.

Over 100,000 people who were living near the Three Mile Island plant moved away from the area following the event. Reactor 2, the problematic reactor was sealed in concrete. However, the plant continued to operate with Reactor 1 for decades after the incident. But because natural gas is cheaper, and because a lot of the machinery at Three Mile Island is extremely outdated, the plant can simply no longer compete with natural gas.

Earlier this year, the company that owns the Plant, Exelon Generation, attempted to get a $500 million subsidy from the Pennsylvania state government in order to keep the plant running. However, this attempt was unsuccessful. The plant will close and all of the 700 workers who worked at Reactor 1 at Three Mile Island will be transitioned to different roles within the Exelon Generation organization.

Nuclear power companies in other states such as Connecticut, New York, New Jersey, and Illinois have been able to successfully get subsidies from their state governments. But due to the immense availability of natural gas in Pennsylvania, in addition to the state’s tainted view of nuclear energy due to the Three Mile Island accident, it is proving to be extremely difficult for nuclear power companies in the state to get subsidies.

Without subsidies, and with the cost of natural gas dropping, it is becoming increasingly likely natural gas will continue to steal more and more market share from nuclear power in the near future in the state of Pennsylvania. The closure of the Three Mile Island plant could be the first of a number of closures of nuclear energy plants in Pennsylvania.

However, as solar, wind, and other sustainable energy sources continue to evolve, it is likely that increasing amounts of Pennsylvania’s energy supply will come from these sources. But solar and wind have a long way to go before they will catch up to Pennsylvania’s natural gas energy supply.