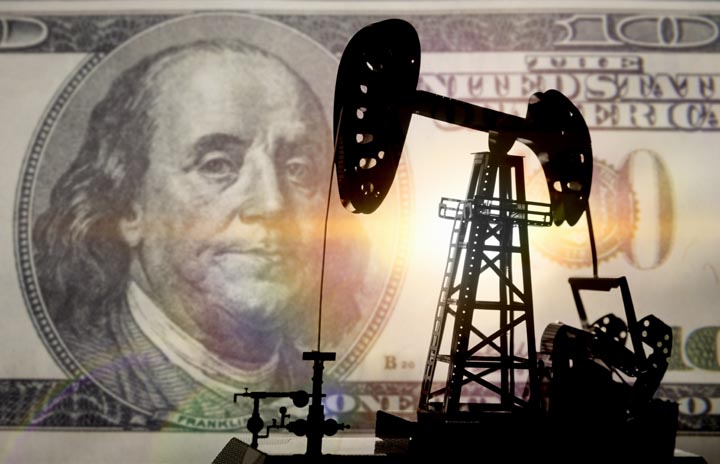 Since the advent of the COVID-19 pandemic and all that went with it, energy industry executives and observers across the country—especially those in oil and gas producing states—have been watching and waiting to see just what sort of support the federal government intends to offer to aid energy sector interests in their recovery from the pandemic-related economic downturn.

Last Friday, U.S. Energy Secretary Dan Brouillete met with independent oil and gas producers in Houston and reiterated the Trump administration’s commitment to the energy industry’s comeback from low oil prices and depressed demand due to COVID-19. The upshot of the meeting is of particular concern to those in the state of Texas, who are likely to be pleased with the direction the administration plans to take.

“It’s no secret that Coronavirus dealt a heavy blow to America’s energy industry,” Brouillete said in a statement on the energy.gov website later that day. “The pandemic hit Texas particularly hard, a state that is not only vital to our nation’s economic health and security but my former home of 13 years. As Secretary, Texas’s oil and gas industry is never far from my mind.”

Since the beginning of the year, the oil and gas industry has lost more than 100,000 jobs, with tens of thousands of these having been in Texas. “But as I saw last week,” Brouillete said, “in true Texas fashion, the state’s energy industry is already rebounding…”

During his Texas trip, Brouillete met with the Department of Energy’s public and private sector energy partners in San Antonio and Houston to review DOE efforts in that state. They discussed strategic policies and investments that DOE may implement so that Texas can continue serving as the nation’s energy hub in a robust fashion.

At a roundtable of independent oil producers, Brouillete discussed with industry leaders a suite of field laboratories that DOE has developed in Texas. These are “collaboratively working with industry and universities to promote more efficient oil production and improve the recovery of unconventional oil and gas resources via Basin-specific research.”

The field sites themselves are intended to create jobs, but according to Brouillete, the research currently being conducted will be critical to solving key technical and scientific challenges that prevent more efficient energy production.

On the renewables side, despite having been hit at least as hard by the coronavirus pandemic as oil and gas, the clean energy sector was in a much more solvent position at the beginning of the year. This being the case, it was ready to rebound more vigorously, which will serve to reinforce the recovering economy in Texas.

“Texas is one of the fastest-growing solar energy markets in the country,” Chris Fallon, president of Duke Energy Renewables, said. “Holstein Solar supports the state’s growth and is a great addition to our growing Texas solar energy portfolio.” Duke Energy Renewables plans to support the state’s expanding renewable energy industry by providing low-cost, clean energy resources to meet the growing needs of Texans.