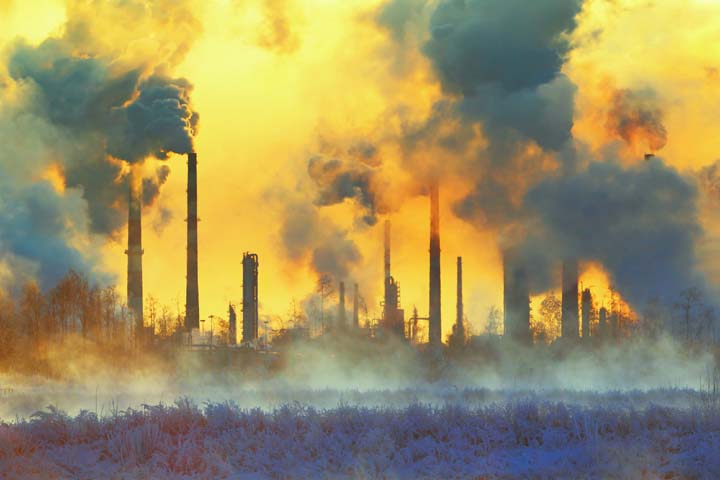 As many of us are already aware, businesses spend billions of dollars each year to convince the public that their products are environmentally friendly. Unfortunately, in some cases, these organizations stretch the truth—even to the point of rendering their claims as abject falsehoods. This phenomenon is known in the industry as “greenwashing.” According to a recent report by the Sierra Club, this trend of exaggerated claims “has become so pervasive that it is undermining the market for environmentally sound products.”

As it now stands, many U.S. utility companies have pledged to become carbon neutral by 2050. Naturally, given the track record of certain sectors within the energy industry, these companies should expect to be placed under more scrutiny than, say, toy manufacturers. Unfortunate—some might say scandalous—revelations by the Sierra Club and other watchdog groups now indicate that very few utility companies are making significant changes to move toward clean energy, despite their claims.

Sierra Club’s January 2021 report, The Dirty Truth About Climate Pledges analyzed the long-term energy plans released by utilities from the highest electricity-generating American utility companies that still produce their electricity from coal and gas. As it happens, these biggest polluters made up 43% of total U.S. electricity generation.

Sierra Club acknowledged that the electricity sector has done more to reduce emissions than the transportation, buildings, and industry sectors. It reduced carbon emissions by 33% between 2005 and 2019. Still, the report claims that almost all electric utilities’ pledges to become carbon neutral are greenwashing based upon overall performance.

According to the report, the transition to clean energy requires three actions on the part of utilities:

In evaluating utilities’ long-term energy plans as regards these steps, Sierra Club assigned a score based on the utilities’ plans through 2030. The combined score for all the companies studied was 17 out of 100, which is pretty dismal. Only 33 companies have a public climate goal of any kind, according to the report, and just five are in states that legally require them to meet their climate goals. Despite many of the utilities’ 2050 target for total climate neutrality, their plans on paper only extend to 2030 or 2035 and don’t evidence a trajectory to achieve carbon neutrality by 2050.

Since there are now nearly as many economic motivators for utilities to embrace clean energy sources as there are environmental ones, renewable energy is a growing industry, recently reaching 10% of U.S. energy production. A recent report from the Political Economy Research Institute (PERI) stated that the U.S. could create 3.2 million jobs per year in the renewable energy sector and over 700,000 jobs in energy efficiency. Their figures show that there are around 611,000 people currently working in zero-emission energy industries in the U.S. By comparison, coal mining—once an employment powerhouse in America—only employs roughly 43,000 people at present.

Oversight May be the Answer

While 63% of coal plants have stopped operations, the 50 companies most heavily invested in coal have only committed to retiring 25% of their remaining coal generation, according to the report. Gas plants are less polluting than coal operations, but they aren’t carbon-neutral either. Yet over 30 of the operating companies included in the study are planning to build 36,000 MW of new gas plants in the next decade; this is inconsistent with the 100% carbon-neutral goal.

Carbon neutrality is certainly coming about, regardless of the questionable machinations of some utility companies; based on the market direction, it is the proverbial “idea whose time has come.” Like some “healthy” food manufacturers who skate by dishonestly on loose concepts of what qualifies as healthy food, it appears that until we get closer to that 100% goal, a bit more oversight may be necessary for fielding the claims of some utility companies.