For the first time, renewable energy generated more electricity than coal in the United States 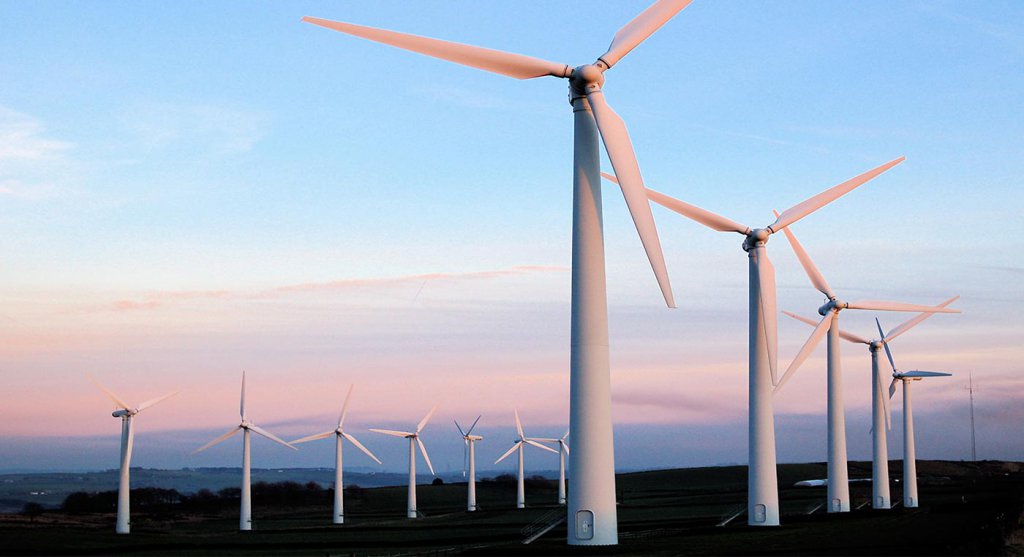 In April, green energy provided more electricity than coal-fired power plants in the United States. Although coal will likely still dominate over renewable energy throughout the rest of the year, this situation was unthinkable only five years ago. The trend seems clear: renewable energy is growing faster than forecasted and is bound to overtake coal for good, just like natural gas did earlier.

Many US politicians are betting on the dying industry by dropping federal subsidies for renewable energy and enacting fossil fuel-favorable policies such as Trump’s 2018 “affordable clean energy” rule, which seeks to transfer pollution-control laws to the states. Coal has been free falling in the country for more than a decade — and not even President Trump’s coal-friendly policies seem to be helping. More coal-fired power plants have been shut down in the Trump administration’s first two years than were decommissioned in the entirety of Barack Obama’s first term in office (23,400 MW in 2017-2018 vs 14,900 MW in 2009-2012), according to a collation of U.S. Energy Information Administration (EIA).

The coal industry is in a long-term secular decline driven by a combination of cheap natural gas and expanding renewable energy. In 2015, the energy produced from natural gas exceeded that from coal for the first time and has stayed on top ever since — natural gas now produces 35% of the country’s electricity, compared to coal’s share of 27%.

Recently, another nail was beaten in coal’s coffin after an analysis performed by the Institute for Energy Economics and Financial Analysis (IEEFA), a non-profit that supports the transition to clean energy, broke the news that in April renewable energy surpassed coal for the first time.

This trend will likely continue through May but will reverse in the coming summer months as air conditioners switch on. Spring is usually the best month for renewable energy due to low demand for energy from furnaces and air conditioners. In fact, many coal-fired plants shut down this time of the year for scheduled maintenance and upgrades to prepare them for the busier summer and winter months.

That being said, the trend is clear: coal will continue to generate less and less electricity while renewable energy will grow until surpassing the former permanently. Coal’s share of total power generation tumbled from 45% in 2010 to 28% in 2018 — and it’s expected to dip to just 24% in 2020. Meanwhile, wind and solar are growing fast, driven by technological advances such as cheap, high-density lithium-ion batteries that can store the intermittent energy and release it when there is demand. This trend applies to the entire world, not just the United States. A recent report issued by the International Renewable Energy Agency (IRENA) last month found that two-thirds of new energy installed in 2019 was renewable energy.

In Texas, green energy seems to have already permanently overtaken coal energy. According to the IEEFA, which crunched data from the Federal Energy Information Administration, wind and solar energy in Texas topped the production of coal for the entire first quarter of 2019. Other states such as Hawaii, California, and New Mexico are very close to this tipping point.

“Coal’s proponents may dismiss these monthly and quarterly ups and downs in generation share as unimportant, but we believe they are indicative of the fundamental disruption happening across the electric generation sector,” wrote Dennis Wamsted, an IEEFA editor and analyst. “As natural gas achieved earlier, renewable generation is catching up to coal, and faster than forecast.”