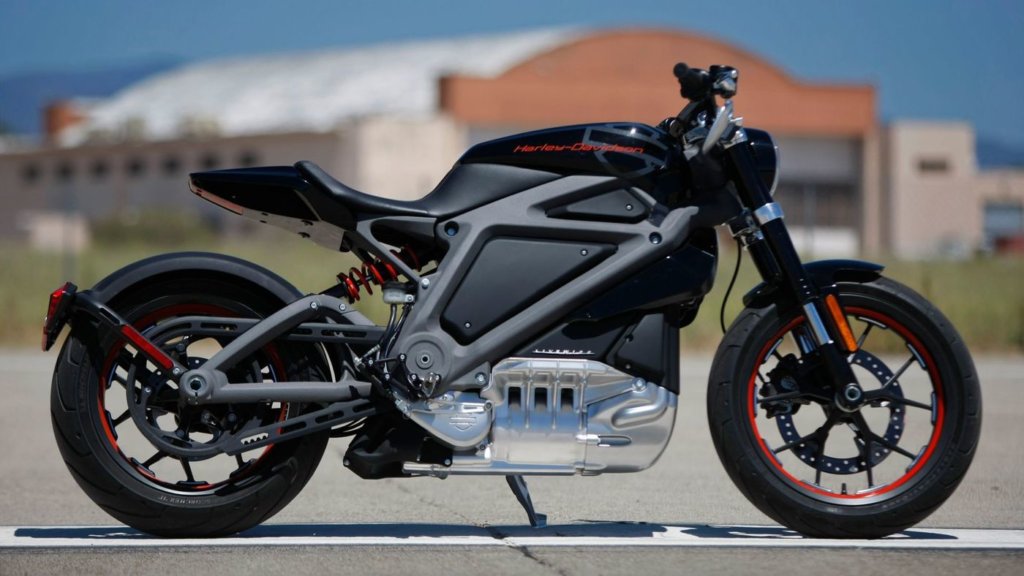 You know the old saying “when pigs fly”? How about “when Hogs go electric” instead. However, in a stunning move, the latter is actually happening.

Ironically, this plan was announced with the news of additional job cuts and plant closures. The slumping US motorcycle market is forcing the company to close their Kansas City plant and consolidate their York, Pennsylvania facility. In total, 260 jobs will be cut.

“You’ve heard us talk about Project LiveWire,” Matt Levatich, the President and CEO of Harley-Davidson, told listeners “It’s an active project we’re preparing to bring to market within 18 months.”

LiveWire was said to have a range of about 50 miles and go from 0 to 60 in 4 seconds. By comparison, a standard Ducati Monster 1200 motorcycle can hit 0 to 60 in under 3 seconds. However, Harley-Davidson is yet to confirm if their new project will have the same range and sprint time as its precursor. 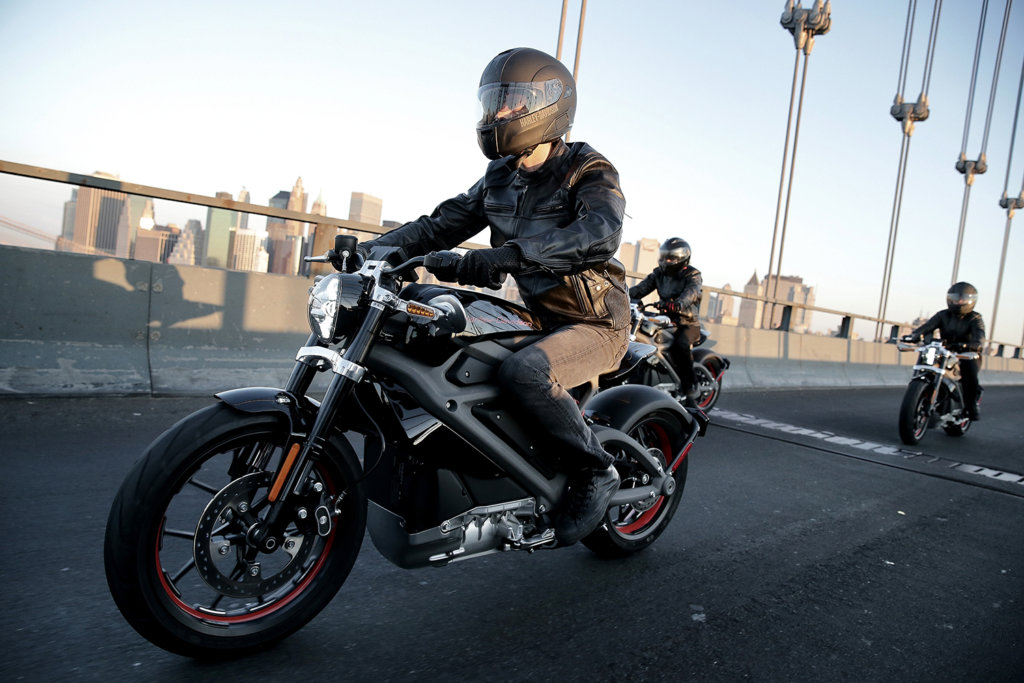 Many Harley-Davidson enthusiasts are concerned about the leadership’s new director to target the business class. The company was built on loud engines and outlaw style designs on their choppers and road cruisers. Now, it seems the company is more focused on smaller, quieter motorcycles for the eco-friendly market.

“My feeling is that it will be well-received by the public and new buyers, which Harley direly needs, but not by people who normally ride a Harley,” said Alan Stulberg, founder of Revival Motorcycles.

“I don’t think there is a way forward for Harley,” says Kevin Tynan, a Bloomberg Intelligence analyst for the automotive industry. “Investment in the tech will be funded by a dying business, and they are basically starting from scratch. Either they shrink to demand and be what they’ve always been or they sell out and pursue some weird future-mobility business model that doesn’t promise anything—even if they were capable of pulling it off.”