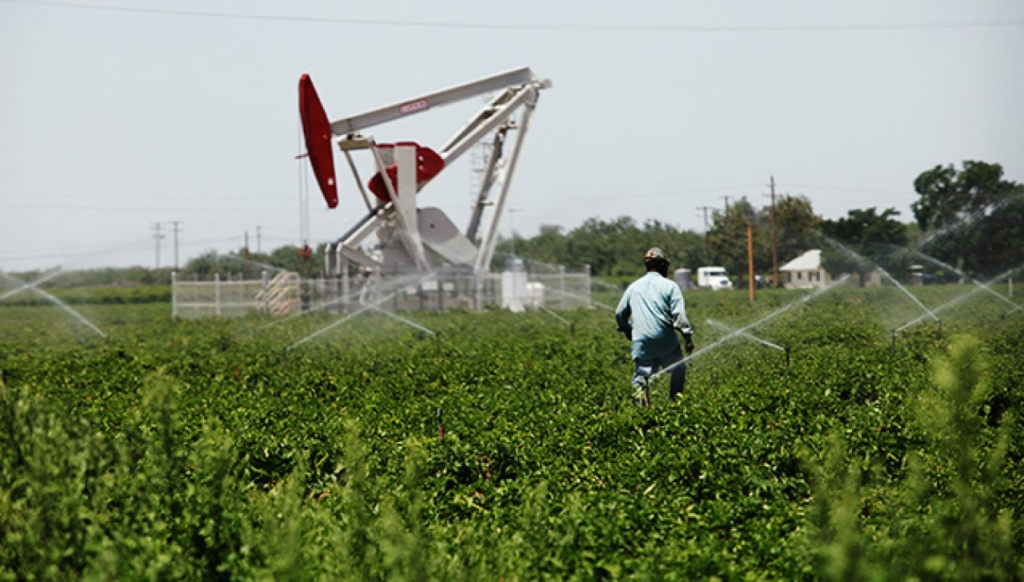 For most landowners around the world, what you see is what you get. However, in the US, its what you don’t see that might make you rich.

The United States is one of the few countries in the world where you own your land and, in most cases, have rights to all the minerals underneath it. A policy put forth by the Founding Fathers of this country to elevate private interests over British rule.

With so many US residents owning valuable minerals underneath their land but with no way of getting it out, it has lead to a huge increase in landowners allowing drilling companies to use their land. An estimated 12 million American landowners lease their land to companies looking to export oil, natural gas, and other minerals.

For most landowners, it’s a win-win situation. They don’t have to do any of the work and still get paid. The deals with the drilling companies typically include a lease for part of their land and a royalty for the sale of the minerals excavated from their property.

So, landowners get paid to lease part of their land and get paid a royalty on top of that. Seems like an ideal situation for any farmer or landowner, right? Well, for some, it has been more of a nightmare than a dream scenario.

Lately, there has been a lot of controversy over how the royalty payments are calculated and written into the lease. It has caused some landowners to receive a fraction of their royal payments or, for some, none at all.

The main reason for this deduction is post-production costs taken out of royalty payments. The moment oil or natural gas is excavated from the ground it is not ready to be sold. It must travel via pipeline to a facility where it is treated before it can be sold. These expensive pipelines and treatments are known as post-production costs, it’s like a shipping and handling cost for the landowners and they eat away at royalty payments.

Others say their lease was so vague about post-production costs that they didn’t even know about them until they started showing up on their royalty statements.

This has lead to many landowners feeling cheated out of what is rightfully theirs. Some have even filed a class action lawsuits against energy companies for deception and breach of contract. Oklahoma City-based Chesapeake Energy Corp. is one of the energy companies in a lawsuit with landowners alleging antitrust practices. Earlier this week, the Oklahoma Court of Civil Appeals ruled the case can proceed in state court.

This controversy has also led to many states changing how drilling leases are interpreted. In West Virginia, the governor recently signed a bill prohibiting energy companies from deduction post-production costs for certain types of leases. However, in Pennsylvania, mineral owners have been trying for 4 years to get legislation to pass a similar bill, but with no success.

Owen Anderson, a University of Texas Law Professor, has some advice for landowners considering leasing their land to drilling companies: lawyer up. “As often happens, these landowners and mineral owners sign these leases the company offers without negotiating terms and without getting legal advice,” Anderson says.

“It’s a lot easier to try to get the terms correctly done at the front end than to try to manage and fix a problem later,” he says. His group is developing a seminar to better educate landowners.