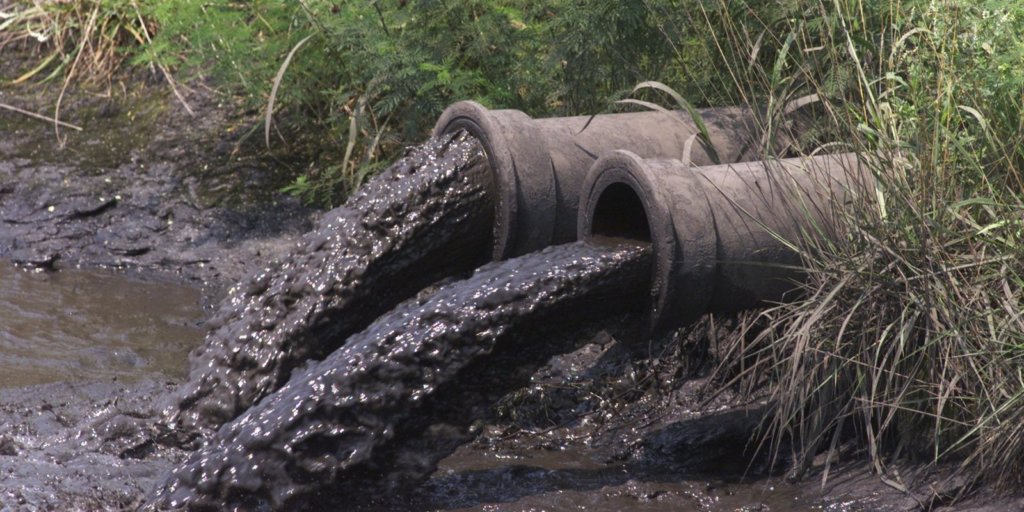 Large utilities across the US have reported that there is groundwater contamination at coal ash ponds resulting in radioactive levels well above drinking water standards. Utilities including Duke Energy, Alabama Power, Xcel Energy, and Tennessee Valley Authority have all reported contamination.

Coal ash ponds are a way for coal power plants to dispose of bottom ash after the coal is fired. If not properly lined with plastic or clay, the containment can leak into the shallow groundwater below the pond which is used for drinking water and domestic wells.

Earthjustice, an environmental group that analyzed Duke Energy’s results, stated there were “startlingly high levels of radioactivity at 11 out of 18 plants.” They also accused Duke Energy of trying to conceal the contamination in a report that was over 20,000 pages.

“The way Duke Energy presented its data showed a clear intent to obscure the findings,” said Earthjustice Senior Administrative Counsel and coal ash expert Lisa Evans. “Despite Duke’s efforts, we found that the data reveal levels of radium in groundwater that far exceed EPA’s drinking water standards and that could clearly harm people who use this water for drinking.”

Duke Energy denies they tried to conceal the information and maintain they operate according to state regulations. They also stated the shallow water that was tested was closer to the ash basin and not the residential drinking water.

Alabama state environmental agency fined 6 coal power plants $250,000 each for violating the state’s clean water laws. 5 of the 6 power plants are owned by Alabama Power, which faces a $1.25 million fine.

The report stated groundwater submitted by the utilities showed contamination of groundwater with substances such as arsenic, lead, selenium, and beryllium. Arsenic was by far the largest and most common contaminant cited in the orders.

Activists and residents close to these plants are calling for stricter fines and enforcement. Saying the radioactive levels in the water are unsafe to drink and the federal standard for drinking water was written over 40 years ago and needs to be updated.

However, these findings come just a week after President Trump and the Environmental Protection Agency moved to loosen regulations on coal power plants. One of those new rules would give states more flexibility in how to dispose of coal ash.

EPA says the new rule would save the coal industry $100 million a year through reduced compliance costs.