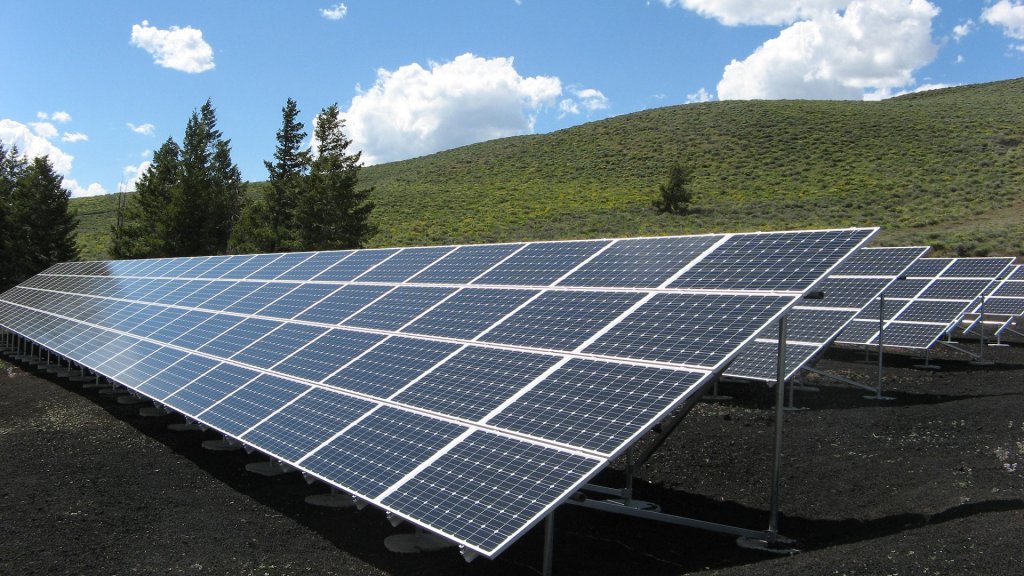 In the past few years, many states in America have started creating plans to reduce their greenhouse gas emissions and to increase the amount of renewable energy that they use. One of the most ambitious states in the union when it comes to clean energy is New Jersey.

Several months ago, the New Jersey Board of Public Utilities released a draft of a plan that outlines exactly how the state can achieve 100% clean energy by the year 2050. By setting this goal, New Jersey joins the likes of California, Hawaii, New York, Washington, New Mexico, Maine, Wisconsin, Minnesota, Nevada, and Washington D.C. in attempting to have either 100 percent renewable or 100 percent clean energy within the next few decades.

In order to reach its goal of having 100 percent clean energy by the year 2050, New Jersey will use seven different strategies. These strategies include:

Although ultimately, New Jersey wants to be using 100 percent clean energy by the year 2050, the state has outlined some short-term goals that are easier to obtain. For example, by 2021, the state aims to develop 600 MW of energy storage. By the year 2025, New Jersey aims to have deployed 330,000 light-duty electric vehicles. If the state can reach these two short-term goals, then it will be a great start for helping it to reach its long-term clean energy goals.

Although New Jersey will ultimately have a higher reliance on clean energy sources like wind and solar power, the New Jersey Board of Public Utilities did not leave nuclear energy out of its plan for a clean energy future. In fact, over $300 million in annual subsidies was recently approved for nuclear energy in the state. These subsidies will go to the state’s largest utility, Public Service Enterprise Group.

New Jersey is proving itself to be one of the most forward-looking states in the country and is setting a good example in terms of clean energy. New Jersey already has one of the lowest carbon electricity generation sectors in the nation, with natural gas and nuclear energy accounting for roughly 92 percent of the state’s energy. But, soon, it will get even cleaner.

In addition to the short and long-term goals outlines in the New Jersey Board of Public Utilities’ plan, there are also several mid-range goals. For example, the state aims to have 3,500 MW of offshore wind capacity by the year 2030.

New Jersey’s ambitious clean energy initiatives are set to bring a series of important benefits to the economy of the state. For example, the goal of achieving 3,500 MW of offshore wind capacity could result in the creation of thousands or even tens of thousands of jobs in the state.

The new plan that New Jersey set forth could definitely drastically reduce the amount of greenhouse emitting gases that are produced in the state. However, not everyone is a fan of the plan. The reason is because some people still view nuclear power as an undesirable energy source.

Nuclear energy has developed a reputation as being an energy source that is risky and that can potentially cause a tremendous amount of environmental harm if a major accident occurs. The incidents at Chernobyl in 1986 and Fukushima in 2011 have given nuclear energy a bad reputation and many people are fearful of it.

Matt Smith, Food and Water Watch senior organizer had this to say about New Jersey’s clean energy plan, “It’s not a roadmap to a 100% clean energy future, but rather a plan to keep New Jersey hooked on dirty energy from nuclear power.”

Ne Jersey is definitely making a lot of moves to try to usher in a new era of reduced emissions and cleaner energy. Like New York, California, and several other states, New Jersey is taking climate change very seriously and is not sitting idly by, waiting for others to solve the problem. Instead, the state is taking very strong measures to reduce its carbon footprint.

Although New Jersey’s bold plan is exciting to many people, the fact that it allows for nuclear energy has made it unpopular with some people. To what extent nuclear energy will remain a staple of New Jersey’s power supply remains unclear. However, it is clear that the state’s energy industry is set for some major changes in the next few years and decades.