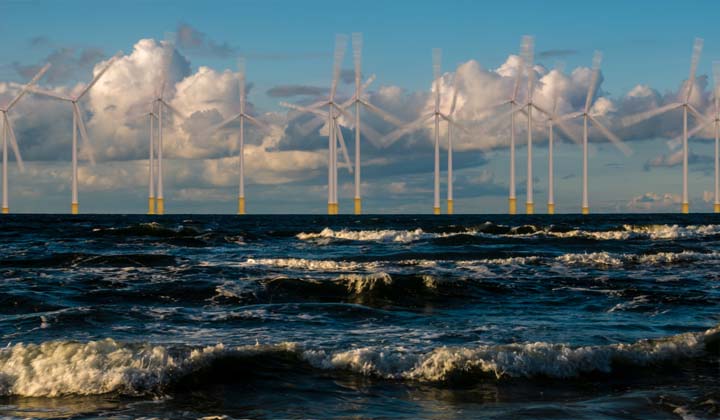 Last Friday, New Jersey Gov. Phil Murphy has signed a package of bills aimed at moving the state closer to its goal of generating 100% of its power from clean energy sources by 2050. Part of the package includes legislation aimed at making it easier for solar projects and electric vehicle charging stations.

Observers noted, however, that another bill that would remove most local control from where and how offshore wind energy projects come ashore is still waiting for action by the Democratic governor. Murphy did not reference that bill at a signing ceremony in Seaside Heights in a municipal parking lot across the street from a popular water park, sparking concern from residents and lawmakers.

According to the governor, “From wind turbine component manufacturing to solar to electric vehicles, we are well on our way to putting New Jersey back to its rightful place as a national leader [in clean energy].”

Progress, but Some Concerns

The governor also signed two pieces of legislation that address solar power projects. One of these clears the way for “dual-use” solar projects located on unpreserved farmland that is still used for agricultural purposes. Yet another would create a successor to a solar power program that’s in the process of being discontinued by the state. President of the state Board of Public Utilities Joseph Fiordaliso said that New Jersey has more than 142,000 solar power installations statewide.

After Friday’s news conference, Gov. Murphy said that nothing should be read into the fact that he did not sign a related offshore wind energy bill. “I wouldn’t say that (not signing the bill) today gives any indication at all,” Murphy said, adding his policy is not to comment on pending legislation until he acts on it.

There is widespread concern over the wind energy bill. Although the legislation would grant local communities a public hearing on an offshore project that comes ashore in their town, it would reportedly strip communities and elected officials of control over where and how the project’s power lines and associated infrastructure are installed onshore.

It does, however, require that power lines run underground in most cases, but allows the state to approve a project if local authorities delay or obstruct it. As a result, several Jersey Shore communities, including Ocean City, have vocally opposed the bill.