Overdue Electric Bills for Homes, Businesses Soar Due to COVID-19 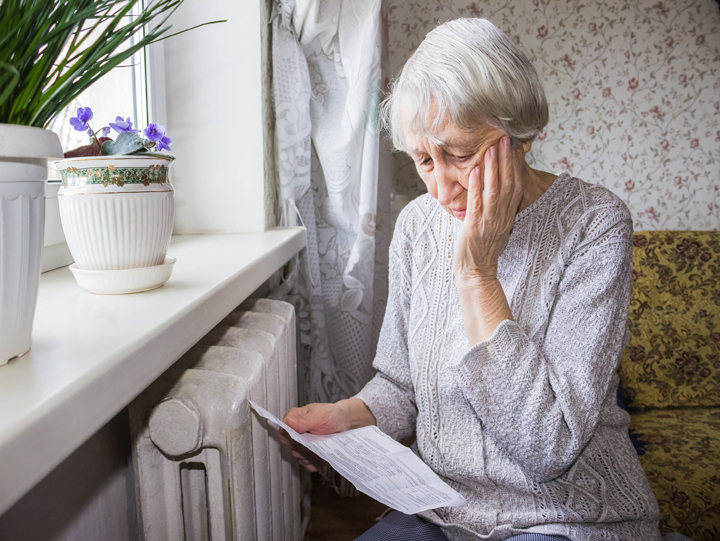 It became a major concern across the nation as soon as COVID-19 restrictions began in late March: Furloughed workers and businesses forced to shutter or significantly modify their operations were duly concerned about their ability to pay their bills, and utilities were near the top of the list. This was of even greater concern considering the timing, as the nation was heading into a period of seasonally higher energy use.

Coming out of that period, and utilities and energy providers now have a feel for just how seriously the pandemic has impacted their customers. While these agencies are continuing to provide various relief programs to help customers stay current on their bills, many remain in arrears to the tune of many millions of dollars, depending on the locality.

In Long Island, N.Y., homes, and businesses that suffered the double-whammy of COVID-19 and seasonally higher energy use are behind on their electric bills by more than $150 million, according to figures recently released by PSEG/Long Island Power Authority (LIPA).

In Long Island, which represents a healthy cross-section of low- and high-income residences as well as businesses, “electric bills more than 30 days past due as of September showed $33.5 million in arrears for commercial customers, up 53% from $21.9 million in September 2019. Residential amounts over 30 days past due totaled $120.9 million, up 20% from $100.4 million last year.”

Based on PSEG figures, the number of commercial accounts in arrears increased to nearly 20,000 this year, as compared with just over 17,000 a year ago, “while the number of residential customers with overdue bills declined, even as the dollar amount soared, to 183,175 compared with 194,279 in September of 2019.”

According to the local publication Newsday, the delinquencies have been exacerbated by the inability of utilities to discontinue service to get customers to pay their bills, given the emergency legislation passed by the state that barred shut-offs until the end of March. PSEG and other utilities had largely ended shut-offs for nonpayment due to the pandemic as a matter of policy.

Long Island Power Authority CEO Tom Falcone indicated that the amounts are “manageable” as a percentage of LIPA’s overall $3.4 billion annual budget. He said LIPA has already begun to make allowances for higher write-offs of some of those bills since customers are unable to pay. “Given the effects of the pandemic,” Falcone said, “you would expect not all customers are in the position to pay bills or to afford electricity.”

Indeed, the COVID-19 pandemic has resulted in the worst economic crisis in more than a generation. Almost overnight, it put millions across the country in an unenviable position. Now, strapped for cash, and in some cases still unemployed, many have fallen far behind on their utility bills. With utilities having a harder time providing relief programs after many months of looming deficits, many customers are now looking at the prospect of utility shut-offs and fast-growing debt.

At the start of the pandemic, many states acted quickly to ensure that their customers would not lose power if their jobs or wages were compromised. Now, according to a recent Washington Post article, “only 21 states and the District of Columbia still have such disconnection bans in place. That leaves roughly 179 million Americans at risk of losing service even as the economy continues sputtering, according to the National Energy Assistance Directors’ Association.”

Based on the group’s calculations, millions more in several other states are set to lose their protections throughout the Fall, and heading into another period of seasonally high energy use likely provides little comfort.