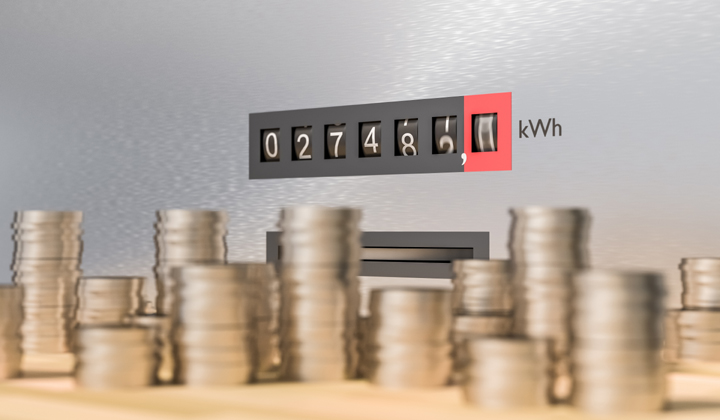 It’s a disturbing development, but not entirely unexpected: Spotty employment, layoffs, and business shutdowns as a result of the COVID-19 pandemic have led to massive instances of bills in arrears among utility customers across the country. Despite temporary moratoria on late fees and shutoffs put into place by utilities and energy providers at various junctures during the early months of the crisis, many residences and businesses remain behind on payments and, at this point, utilities and energy providers are running out of options to accommodate delinquent customers.

In a recent article, it was revealed that major utilities in Pennsylvania have reported that overdue bills are up about 68% this year, in part as a direct result of the state has imposed a COVID-19 moratorium on service shutoffs in March. Based on the data released to the press, many of the 1 million customers whose bills remain in arrears are facing shutoffs next month when the state lifts its ban.

Small Bills Get Bigger… and Bigger

According to reports filed last week with the Pennsylvania Public Utility Commission, customers of Pennsylvania’s major electric, gas, and water utilities were overdue on more than $800 million in bills at the end of September. “About 146,000 Peco electric and gas customers and 156,000 Philadelphia Gas Works customers have unpaid bills totaling about $221 million, or more than $730 per account,” according to the PUC. “The Peco customers, which include some small commercial and industrial accounts, owe $135.6 million, up 150% from a year ago. PGW customers owe $85.3 million, nearly double the unpaid bills of a year ago.”

According to the article, Pennsylvania utilities maintain that the March moratorium on service shutoffs had the unintended consequence of actually discouraging customers from entering into payment plans, even when they were offered enhanced terms. “They pressed the PUC to ease the ban on shutoffs to incentivize customers to enter into payment plans or to apply for assistance.” This, they say, led to even more customers in arrears, with larger delinquencies.

Low-income advocates in Pennsylvania expressed concern that, given the current circumstances, many families with delinquent utility bills could wind up in dire straits if shutoffs resume. These maintained that a large number of delinquencies “reflect the economic hardship that hundreds of thousands of families are experiencing from job losses because of the pandemic,” and that many families could be at risk going into the winter without heat if utilities are allowed to resume shutoffs.

Fortunately, the PUC was able to arrive at a compromise late last week. This will allow utilities to resume shutoffs for nonpaying customers on Nov. 9, “but contains safeguards for families and small businesses that are struggling financially because of the COVID-19 pandemic.” The PUC order lifting the shutoff ban also requires utilities to contact customers an additional 10 days ahead of sending formal termination notices to give customers with delinquency options to address overdue balances.

The state of New Jersey was also set to lift its ban on utility shutoffs last Thursday, but at the last minute, Gov. Phil Murphy extended the state’s moratorium on electricity, gas, and water service shutoffs via executive order until after March 15, 2021. New Jersey utilities have yet to release data on the number of customers at risk of termination, but following Murphy’s new order, Atlantic City Electric began reaching out to customers with unpaid bills to contact the utility for help.