Strapped for Land, Singapore Looks to the Sea for Solar Energy 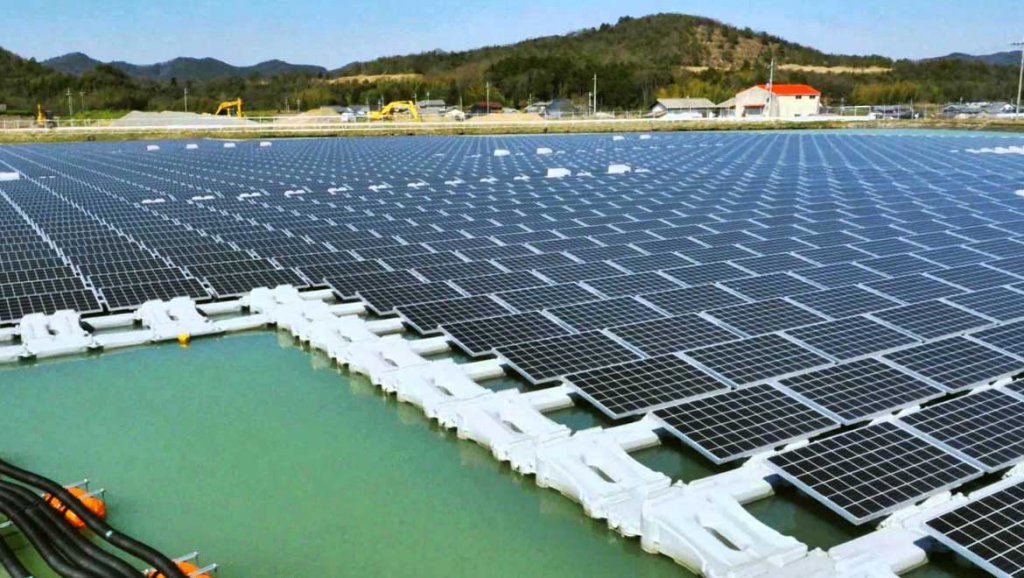 Singapore is looking to grow their solar energy portfolio. But, there is a problem – they have very little land to install large solar fields.

However, they are not letting the lack of available land stop them from growing renewable energy. The Housing Board (HDB) – one of the agencies leading the nation’s efforts to ramp up solar energy use – is setting its sights on a novel area of research: the sea.

On Sunday (July 8), HDB announced that it will be signing a research collaboration with a landscaping firm in the coming week for the study and development of a floating solar system for coastal marine conditions.

The study, said HDB, would see how its floating system can withstand harsher environmental conditions in the sea, such as stronger winds and wave action.

Singapore currently gets about 95% of their electricity generated from natural gas. While natural gas is considered to be the cleanest of the fossil fuels, it still contributes to greenhouse gas emissions.

While HDB’s announcement represented Singapore’s first official foray into testing solar panels on the sea, there are other ongoing research projects studying the use of solar panels in inland water bodies such as reservoirs.