CDP, an environmental group focused on building a sustainable economy, released a report on Tuesday detailing the top renewable energy powered cities around the world. The report found that over 100 of the 570 cities that reported get at least 70% of their electricity from renewable sources such as hydro, geothermal, solar and wind.

In order to be considered, a city must get 70% of their energy from renewable energy sources “city-wide”, not just municipal. According to the report, the number of cities that fit this criteria has nearly doubled since the 2015 Paris Climate Agreement.

40 of those cities are now powered entirely by renewable energy. This includes Burlington, Vermont which gets all its electricity from wind, solar, hydro, and biomass sources. Burlington will be joined by more than 50 other US cities in the next 20 years that have pledged to do the same, including large cities like Atlanta and San Diego. 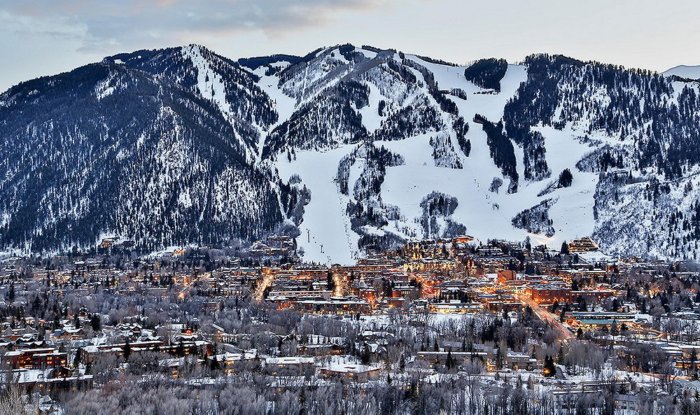 Located in the Rocky Mountains, Aspen is known for its world-famous ski resort. In 2015, the city utility became the 3rd in the nation to become 100% renewable. Most of electricity comes from hydro and wind sources with two hydroelectric dams on nearby mountain streams. The town still uses a small amount of natural gas for heating homes in the winter. 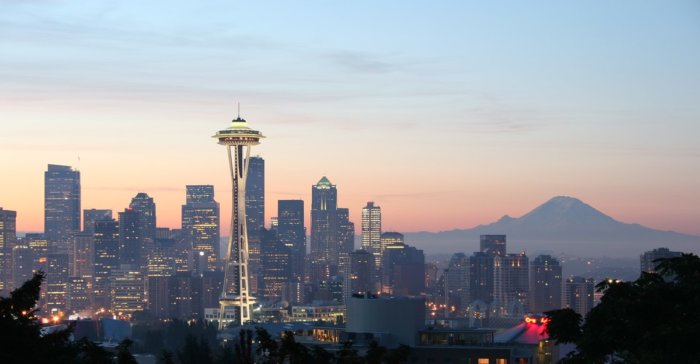 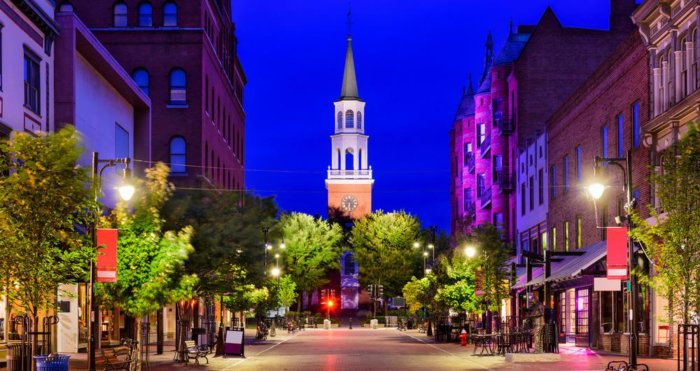 As mentioned earlier, Burlington is America’s first 100% renewable powered city. Most of the renewable energy comes from wood burning as each day nearly 1,800 tons of pine and timber slash are brought in via train and burned to produce electricity. Much of the rest that powers Burlington’s 42,000 citizens come hydroelectric plants on the Winooski River. They also have a small wind farm on Georgia Mountain and a solar energy field at the Burlington International Airport.

While many American cities are taking great steps toward a sustainable energy future, we still trail many parts of the world. Latin America cities made up over half of the total cities that were 70% renewable. 20% of the cities on the list were in Europe and 9% were in Africa.