What’s in Store for Solar in 2020 and Beyond 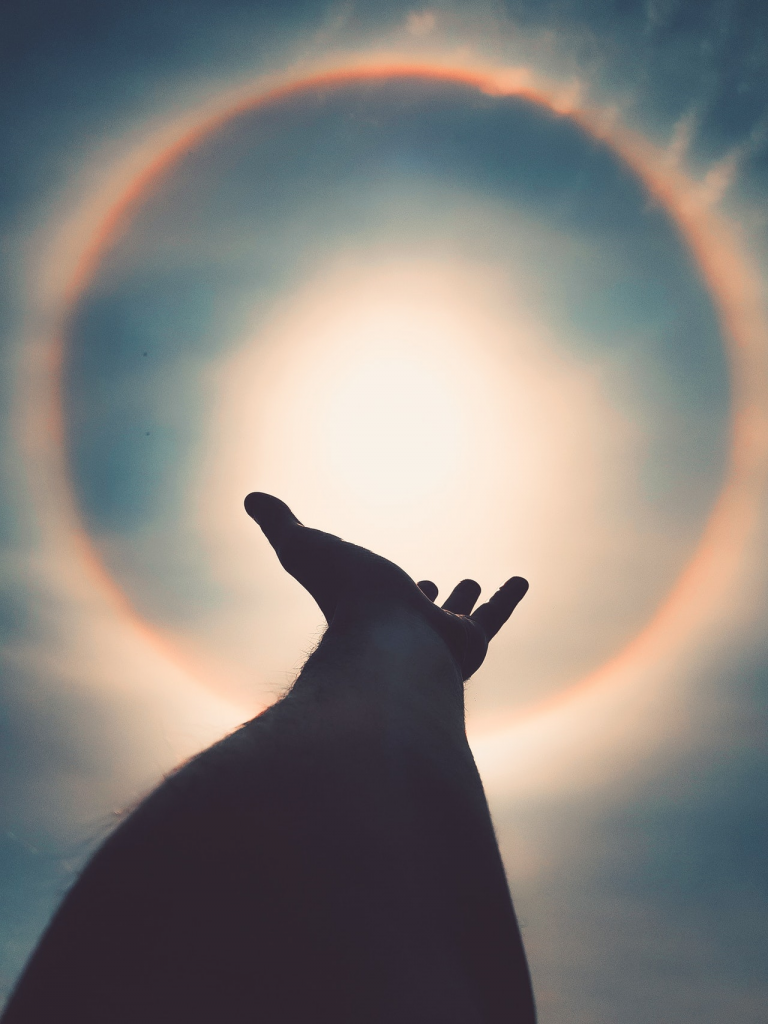 With the dawn of the new decade, industry observers, investors, and consumers alike have seen recent trends in clean and renewable energy sources and speculated as to what this will mean in 2020. Of course, solar energy figures prominently in this equation.

The first photovoltaic cells were produced in the late 1950s, and during the 1960s these were used to provide electrical power for earth-orbiting satellites. When the first solar panels were introduced in the 1970s however, consumers were appropriately fascinated, but the cost of implementing pretty much anything employing photovoltaics was just too high for the average consumer.

Following the energy crises of the 1970s, significant efforts were undertaken to develop photovoltaic power systems for residential and commercial use, but costs still remained high enough to restrict implementation to those homeowners and businesses that had money to burn (no pun intended). During the 1980s and 1990s, photovoltaic cells became a popular novel power source for some consumer electronics. With most of these employing only one or two tiny PV cells, their cost did not impact the overall price of these devices.

Times Have Changed—But What Does That Mean?

How times have changed. According to one industry source, there is now enough installed solar energy capacity in the U.S. to power 13.5 million homes, and this number is expected to double in the next five years. While many factors like government policies, fossil fuel costs, technology advances, and public awareness have driven this trend, the fact is that solar power has not only come into its own, it is poised to become dominant in some areas.

According to the U.S. Energy Information Administration’s (EIA) latest inventory of electric generators, new electric generating capacity in 2020 in the U.S. will come primarily from wind and solar operations. EIA expects 42 gigawatts (GW) of new capacity additions to start commercial operation in 2020, with solar and wind representing almost 76% of such additions.

What does this mean, other than lower costs for cleaner energy? Well, as solar PV becomes a more widely-implemented source of energy, there are still practical considerations that have to be fleshed-out within the industry, which is going to take some time—but nowhere near the kind of time, it took to make solar affordable.

For example, Solar energy is known as an intermittent energy source, which is just a fancy way of saying that solar cells only produce power when the sun is shining. This, of course, necessitates the use of batteries. The production and disposal of batteries, in general, does tend to alarm those concerned about climate change and carbon footprints, but considering the fact that solar is about as clean as one can get in terms of generating energy, this becomes a negligible proposition compared to the pollution generated by coal and other fossil fuels.

On this front, the good news is that solar battery prices are falling—and falling fast. Lithium-ion batteries, which are being increasingly used in solar applications over the dirtier, lead-acid batteries, enjoyed a 35% drop in cost over the last 14 months that is expected to continue.

Further, there is now an increasing demand for solar systems (for businesses and consumer homes) with built-in battery storage. This has been largely driven by the increasing prevalence of grid outages, which climbed at a rate of 30% between 2009 and 2019.

Most will be familiar with the chaos this sort of thing has wrought in the state of California in recent months. California currently boasts 38.9% of U.S. solar generating capacity as well as being home to more than 30% of all solar jobs. So Californians are likely to remain major drivers of trends that relate to solar energy.

Homeowners in rural areas and those who desire to be off the energy grid completely are also driving this trend. Add to this the fact that grid outages and blackouts frequently give rise to property damage due to frozen pipes and flooded basements, and we can readily see why this is occurring.

With the increase in demand for electric vehicles, it is projected that these could result in a 38% increase in U.S. electricity demand, according to the National Renewable Energy Labs. Renewable energy sources such as solar could help meet that demand.