Will Energy Jobs Get Greener After Coronavirus? 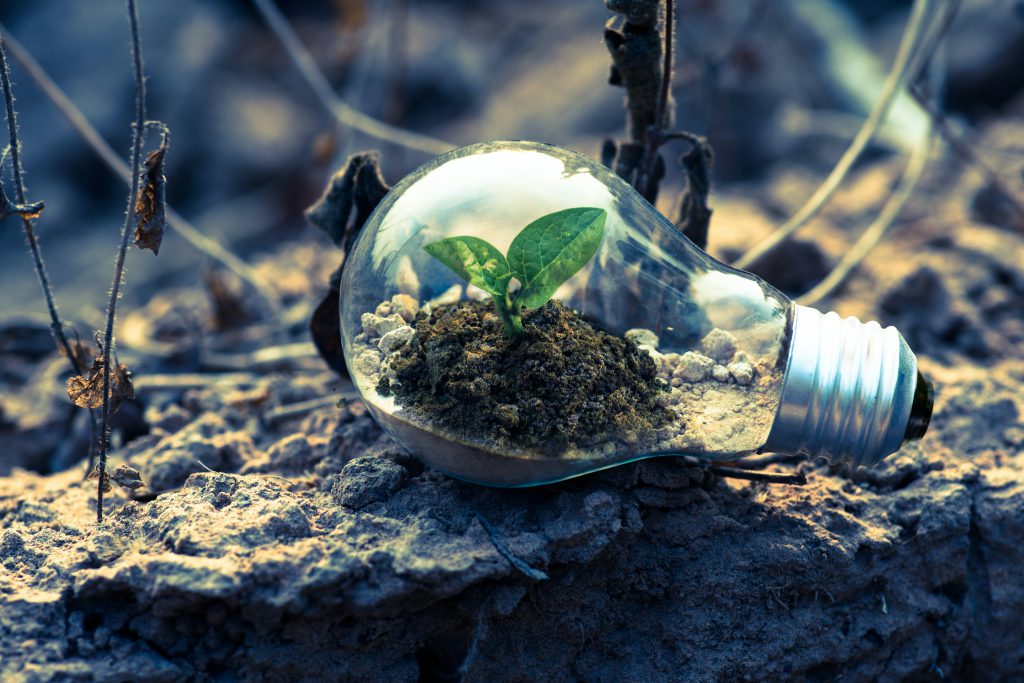 Many industries and sectors are slashing payrolls amid the COVID-19 crisis, and this includes those supporting workers in oil and gas. While many of this involves workers who have been furloughed and are likely to be rehired when the pandemic passes, executives and workers alike are wondering what will come afterward, and what long-term effects COVID-19 will have.

Many aspects are uncertain for those attempting to position their organizations as advantageously as possible, particularly considering that

Considering the slide in oil prices in recent years (right now, a barrel of oil from Saudi Arabia has a marginal cost of around $4.00 U.S.) and the growing strength of the renewable energy sector, some experts are predicting that energy jobs could get a great deal greener once the threat of COVID-19 is behind us.

The pandemic has caused oil consumption to drop more than 7 million barrels a day, and that oil is filling up storage facilities that were already bursting. Experts predict that this glut will likely suppress prices into 2022.

“Oil and gas producers were trimming the ranks even before disaster struck. Now Rystad Energy, a consultancy, estimates perhaps 30% of oilfield services workers could be let go by the end of the year” (Bloomberg). Along with that, U.S. oil and gas production is expected to drop by around 8% in the same time frame. This would accelerate productivity gains that came about after the last crash. According to the U.S. Bureau of Labor Statistics (BLS), oil and gas extraction and support payrolls peaked in September 2014 at almost 540,000 before shedding about a third of those. “In the subsequent recovery, payrolls never got much above 420,000—yet oil and gas production soared.”

Another indicator of the waning economic strength of the oil and gas sectors is the amount of industry revenue that goes to payroll. During the last economic crash, this burden soared to about 20% of revenue, which typically indicates that job cuts are on the horizon. In January, it was at around 10%, where it’s been more or less since early 2017, when payrolls and production flattened.

It gets better (or worse, depending on one’s perspective). Even before the COVID-19 outbreak or Saudi Arabia and Russia starting an oil price war, U.S. oil and gas businesses were beginning to lose the easy access to capital markets that they’d enjoyed for 100 years. Investors have become increasingly cautious when it comes to oil and gas.

When the worst of this pandemic passes, many experts believe that these sectors will find an economic landscape in which capital markets remain anxious—and still concerned about climate change. It is also reasonable to presume that investors who have already abandoned the oil and gas industry are not likely to come back without very compelling reasons.

A Sector Whose Time Has Come?

As all of this is transpiring, there remains the economic and political imperative for getting people back to work. With various secondary stimulus proposals being discussed in Washington, the race is clearly on for which areas of the energy sector will benefit.

“One of the hallmarks of the Green New Deal proposals floated a year ago was how they linked environmental policy with broader populist themes like job creation and investment in public infrastructure. That approach is tailor-made for a scenario of large-scale government intervention focused on getting people back to work, especially given the makeup of the energy-related labor force” (Bloomberg).

Whether or not one remains cynical regarding policy measures like the Green New Deal, it is undeniable that jobs always represent a potent weapon in any political battle, and this will be no exception.

According to The National Association of State Energy Officials and the Energy Futures Initiative (a clean energy think tank), fossil-fuel employment (including extraction, transportation, processing and power generation) was sitting at around 1.7 million in 2019. The electricity sector wasn’t far behind, at almost 1.6 million. As Bloomberg points out, there’s a great deal of “systemic drag” in the fossil-fuel sector, with a third of the workforce (or about 550,000) engaged in extraction; further, that this is unsustainable with the other economic pressures this sector is experiencing.

“In broad terms, one side of the energy industry busies itself primarily with digging stuff out of the ground while the other concerns itself more with planting stuff in the ground. If one result of COVID-19 is that America finally gets around to infrastructure, then the latter should enjoy a working advantage (Bloomberg).

While this may be a bit of an oversimplification, operationally, it’s quite apt. When one takes into account the aggregate of circumstances, renewable energy technologies finally coming into their own, the decline of fossil fuels’ economic viability and COVID-19 may just represent the “perfect storm” that will make renewables the dominant force in the energy industry, translating into a boom in green energy jobs.