Fossil Fuel Stocks in the Era of Coronavirus and Renewable Energy 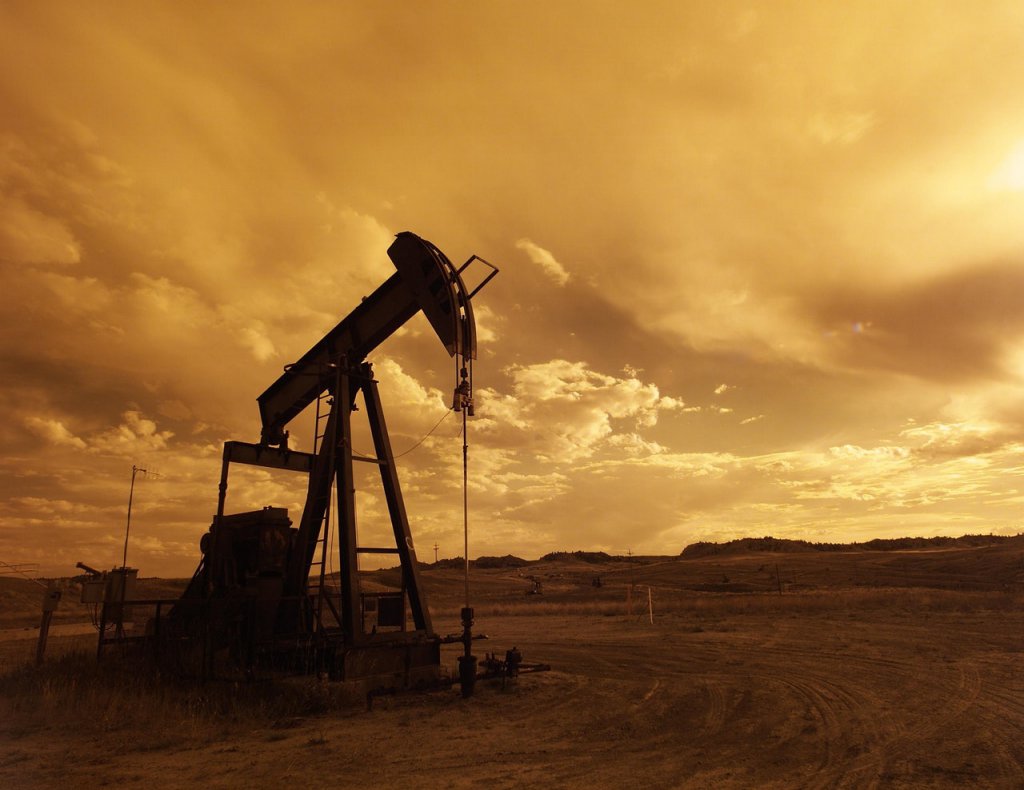 This week, global oil prices fell to their lowest levels in more than a year, with one of the sharpest declines since the 1990s. Chinese stocks were the hardest hit, amid growing concern over the ongoing coronavirus outbreak. The virus, which has killed over 400 people and has infected over 20,000 others, had its “ground zero” in Wuhan, China.

According to TheStreet.com, “[W]ith factories shuttered, travel restrictions in place and some 40 million citizens under quasi-quarantine, the economic toll of the virus is likely to be significant, with analysts estimating China’s first-quarter GDP growth rate could slow to around 5%.”

China is currently the world’s biggest energy importer but given the response of foreign governments in suspending travel to that nation and the unknowns relative to how long the crisis will persist speak to a significant drop in China’s demand for fossil fuels for the foreseeable future.

Such disasters—and the coronavirus outbreak definitely qualifies—might be considered by industry experts as transient difficulties, easily weathered by companies that maintain healthy cash reserves and which nearly everyone on the planet is dependent to one extent or another.

At this juncture, we can’t easily say that this is the case, given the indicators industry analysts had to work with prior to the outbreak—and these have to do with the growing impact the renewable energy sector is having on fossil fuels.

A PR Newswire press release on Aug. 7, 2019, carried the headline “Banks Will No Longer Finance Fossil Fuels.” As incredulous as this sounds, the indicators are definitely there; PRN noted that “[A]cross the world, the pressure to end mankind’s reliance on fossil fuels is starting to impact the financial world… Recently, the European Investment Bank (EIB), which is the EU’s preeminent lending institution, proposed to end all fossil fuel financing by 2020. This policy would send a message that fossil fuels are no longer tolerated in modern society.”

While PRN conceded that premature forays into enacting such policies could throw the world economy into chaos, again, the indicators are still there. Sooner or later, it’s going to happen.

Just this week, TV investment guru Jim Cramer offered what sounded a lot like a eulogy for fossil fuels. Citing the beating that the entire energy sector has taken over the past two years, with low oil prices hitting the industry extremely hard, Cramer maintained that this dramatic dip represents far more than a cyclical downturn.

Now, it’s hard to ignore prognostication like that, even if it’s just the opinion of a single industry observer. But how does one separate fact from fiction if they’re an investor or simply a consumer who’s interested in keeping up with energy trends that might affect our pocketbooks?

The reality of how this will all play out is probably far less sinister than a worldwide economic implosion, or even the collapse of the oil industry in the near future. Leaders in sectors across the energy industry have seen the writing on the wall for decades, and companies have been formulating contingencies for a long time.

As renewables and clean energy sources have begun to hold their own, some companies in the fossil fuel sector have formed partnerships with the companies already engaged in clean and renewable energy, while others are exploring entry into the clean energy sector themselves.

In the end, the transition to 100% clean energy will probably be more graceful than some fear, even in the face of challenges like the coronavirus outbreak. Governments across the globe have been working diligently with companies in both the fossil fuel and renewable energy sectors to harmonize the transition until the time that renewable energy can stand alone.