Will Texans Get Burned by Higher Electricity Rates This Summer? 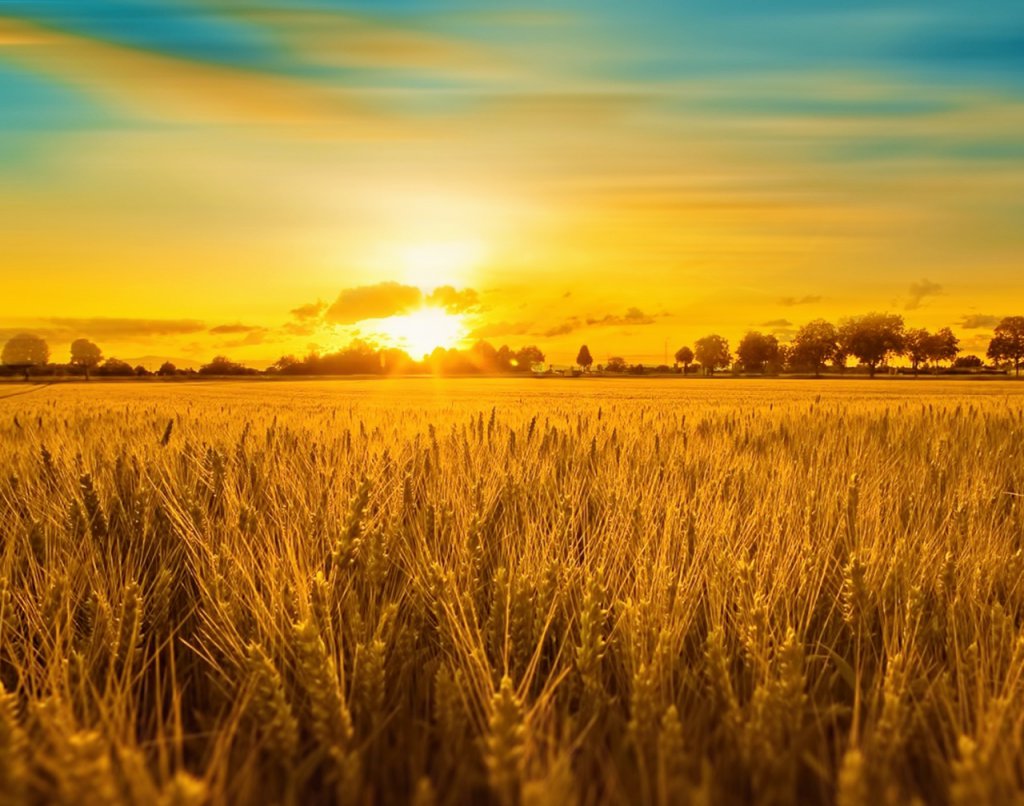 Texans are being warned to shop and lock in their electricity price now before summer rolls around. The reason being that the amount of electricity Texas can produce and the amount the residents consume is the narrowest it has been in 11 years. The results are unpredictable and may lead to higher electricity rates.

Despite those concerns, it’s not clear that much can or will be done short term about the shrinking  “reserve margin” this summer. The Electric Reliability Council of Texas (ERCOT), which manages most of Texas’ electricity grid, is predicting record-breaking electricity usage this summer.

And forecasters are projecting a 60 percent chance of above average temperatures for Texas this summer, according to the National Weather Service.

Home owners and businesses on a variable rate may experience higher than normal electricity prices if the forecast is correct. Those who switch to a fixed-rate plan will not need to worry about fluctuating prices.

“You need to be locking in your rates or you need to be prepared for some fluctuation in rates,” said state Sen. Kelly Hancock, R-North Richland Hills. “We want to make sure the retail providers this time are fully aware of this so they don’t enter into contracts that they cannot keep.”

Electricity generation has taken a hit this year with Luminant’s closure of three large coal power plants, Big Brown, Sandow and Monticello. That knocked out about 4.2 gigawatts of power generation capacity — enough to power more than 2 million homes. That mirrors a national trend of coal plant closings.

Other Texas projects, mostly wind and solar, are coming online but not enough to fully make up for the coal plant closures. And some other plants have been slower to get off the ground than expected.

A year ago, ERCOT expected to have a reserve margin of 18.9 percent. By December, that was down to 9.3 percent.

Texans have experienced some of the lowest electricity rates in the country for a long time. The low prices coupled with an abundance of natural gas and wind reserves has discourage energy companies from building more plants and adding generation.

Now, Texans can only hope that the weather is cooler than forecasted and that electricity prices don’t spike.

To shop electricity prices and lock in your rate before summer hits, enter your zip code here.