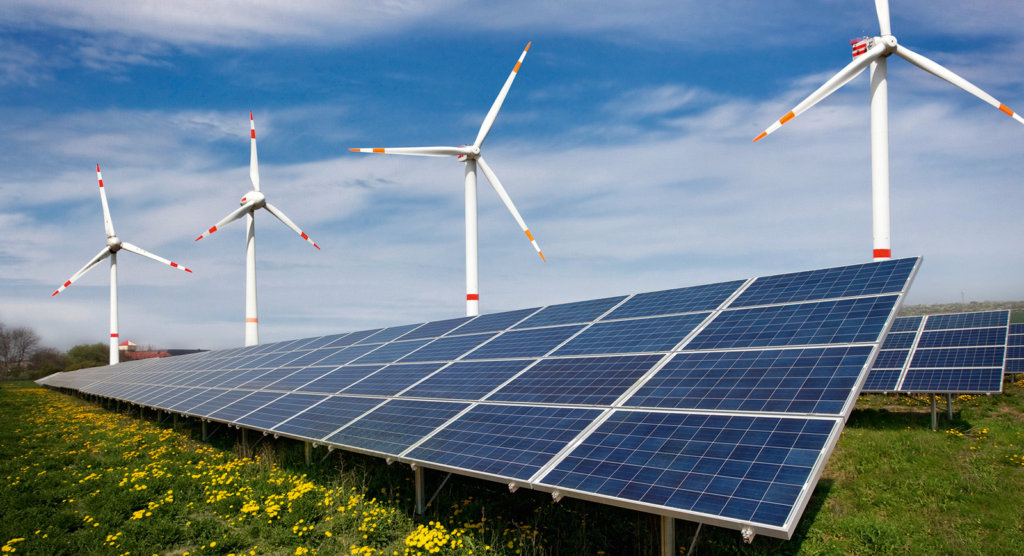 The nation will get more of its electricity from wind and solar power next year and less from coal, the Energy Department reported.

The biggest growth area is solar generation, which is expected to generate 303,000 megawatts a day next year, a 13 percent increase over this year. A megawatt is enough to power about 200 Texas homes on a hot summer day.

The solar industry is producing more power as the industry installs tracking systems that follow the path of the sun across the sky, according to the Energy Department.