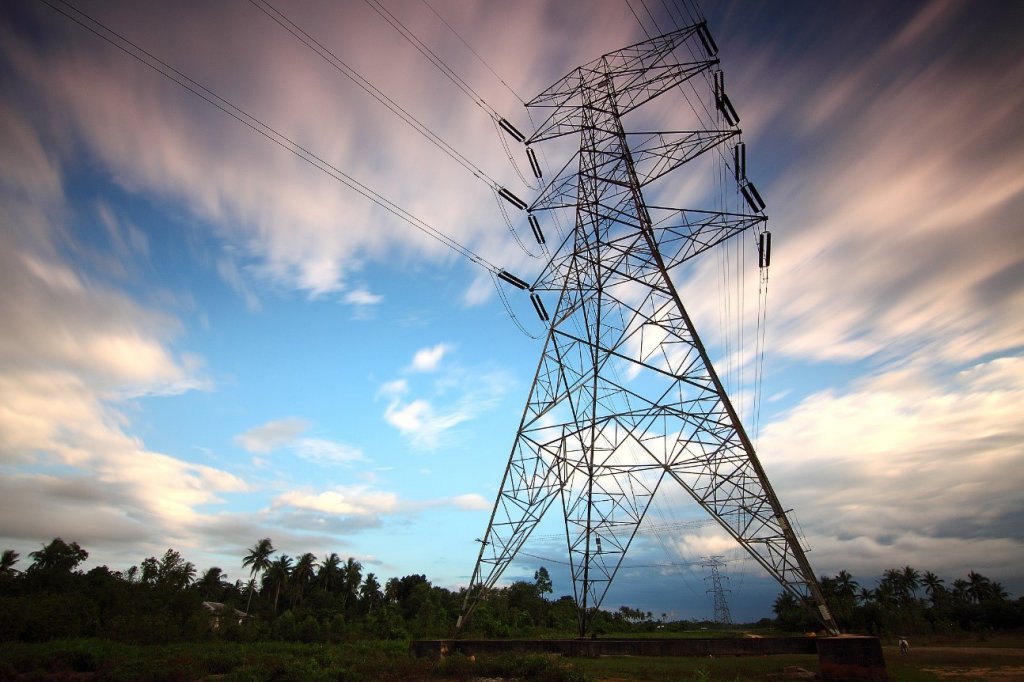 Improved energy technology, the discovery of new reserves of fossil fuels and the widespread implementation of renewable energy sources has given America a great deal more wiggle room with regard to energy independence than we had 50 years ago when the public first began to become concerned about pollution, energy efficiency and the fact that our energy resources simply aren’t finite.

Still, our vulnerability as energy consumers (because all of us indeed are) remains a front-and-center topic in many debates on the subject, especially where electricity is concerned. The recent spate of wildfires in California led to planned electricity blackouts across the Golden State and a firestorm (no pun intended) in the press.

While a surge in the production of state-of-the-art batteries led to an 85% decline in prices over the last decade, issues of efficiency and the carbon footprint of these batteries themselves remain an ongoing concern. In short, battery technology just isn’t where the industry and consumers need it to be quite yet.

There are also many communities in America in which electricity storage and transmission issues are far more of a culprit than an ability to generate sufficient amounts of electricity.

A recent study estimates that by 2030, the energy industry will need to invest $1.5 trillion to $2 trillion in total infrastructure, including about $298 billion for transmission and $582 billion for distribution. The study points out that transmission upgrades will need to account for the increasingly important role of renewable energy in many states, since the best renewable resources are often located far from cities where the electricity is needed.

All manner of novel approaches for affordably generating and storing electricity—some of them quite ingenious—have been implemented, including such innovations as pumped storage, a method wherein utilities pump water up hills to be stored. Later, the water is allowed to flow downhill through generators to create electric power at times when electricity is more expensive.

Thinking Far Outside the Box

Pioneered by the British company Highview Power, LAES is a storage system that uses renewable electricity from solar or wind to freeze air into a liquid state where it can be kept in insulated storage tanks for hours or even weeks. When electricity is needed, the frozen air is allowed to warm and turn itself back into a gas, expanding so quickly that its power can spin an electric turbine. The generated electricity is then routed to transmission lines.

According to the Scientific American piece, the ideal places for installing LAES systems are the sites of abandoned coal-fired power plants, of which there are many in the United States. Noting that old power stations still have abandoned transmission lines connecting them to the power grids, these are areas in which the British company see their greatest potential for growth.

In December, Highview issued a press release suggesting that its first U.S. storage facility might be located in northern Vermont, an area where transmission is an ongoing problem. In areas similarly plagued by storage and transmission issues, Highview claims that it could capture and store hundreds of megawatt-hours of electricity that might not otherwise be used.