REPORT: Energy Efficiency is Best Route to Sector’s Recovery in 2021 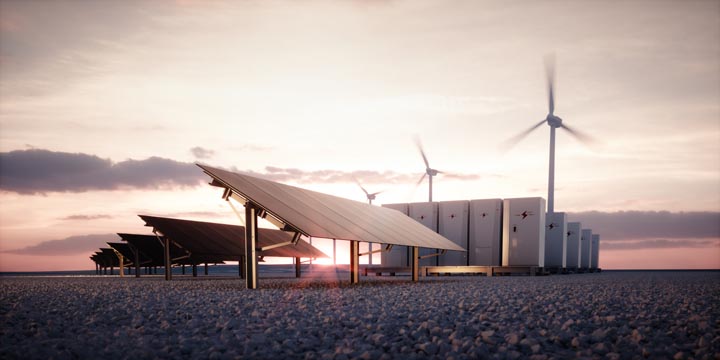 According to a report released by two industry business groups, energy efficiency led U.S. energy-sector job growth in 2019 and is the most secure path to the energy sector’s recovery in 2021. Supporting this appraisal is the fact that energy efficiency employed 28% of all U.S. energy workers in 2019.

In the four years spanning 2016 to 2019, the Energy Efficiency sector added nearly 200,000 new jobs and projected adding another 71,000 in 2020. As one might surmise, the COVID-19 crisis hampered those gains, with over 320,000 workers being laid off. According to the report’s authors, “the industry could quickly recover these jobs and reap even bigger growth with federal leadership.” According to a separate analysis from the two groups that are detailed in the new report, “energy efficiency could create over 700,000 jobs per year for five years from $61 billion in federal stimulus targeting energy efficiency priorities.”

Businesses in the Energy Efficiency sector added 54,000 new jobs in 2019; this accounts for 42% of all jobs added by the energy sector at large. The sector also employed nearly twice the number of workers in 2019 as all of the fossil fuel interests combined. In 41 states and the District of Columbia, more Americans found themselves working in energy efficiency than in fossil fuels last year.

To clarify, jobs in the Energy Efficiency sector include manufacturing positions (like those in which Energy Star® appliances, efficient windows, and doors and LED lighting systems are produced), construction jobs (retrofitting buildings, offices, and schools for efficiency), and jobs in heating, ventilation and air conditioning which are focused on upgrades to outdated inefficient HVAC systems, boilers, etc.

Commitment to the Future

According to Pat Stanton, Policy Director for E4TheFuture, “Greatly expanding energy efficiency efforts benefits America’s business, labor, and environmental interests alike. It saves companies and families money, creates local jobs at a rate no other segment of the energy sector can match, and is essential to achieving President-elect Biden’s goal of a 100% clean electric grid by 2035. Energy efficiency is perfectly positioned to rebuild our economy quickly while also improving our environment.”

Director of Federal Advocacy of E2, Sandra Purohit, added that “COVID-19 has taken a heavy toll on our economy. We need action now to support recovery and growth. Energy efficiency is a bipartisan issue and it benefits every state in the country.” She believes that getting the 300,000-plus unemployed energy efficiency workers back on the job will be an investment in getting the economy back on track.

Detailed findings of energy efficiency jobs for all 50 states and the District of Columbia are available at https://ee.e4thefuture.org.