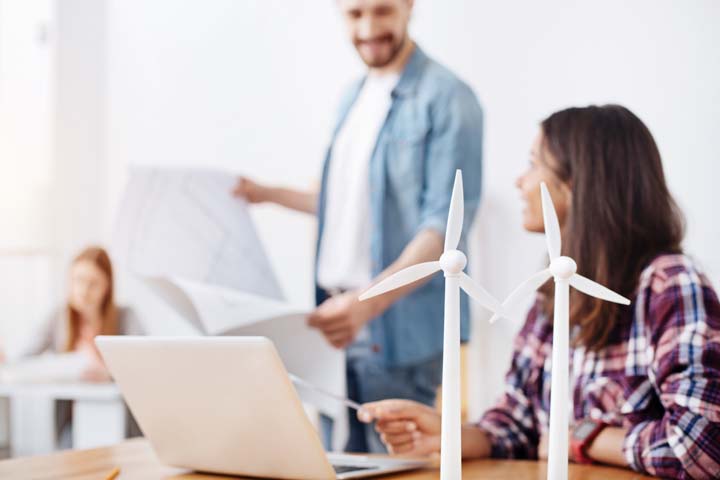 As part of the effort to accelerate the transition to clean energy and mitigate as many of the hazards and sundry pitfalls within the fossil fuel sector, the Texas A&M Engineering Experiment Station (TEES) has agreed to collaborate with energy-sector stakeholders, as well as several national labs and universities in 10 states as the manager of the new Ocean Energy Safety Institute (OESI).

As stated on OESI’s website, the Institute’s primary mission is “to provide a forum for dialogue, shared learning, and cooperative research among academia, government, industry, and other non-governmental organizations, in offshore energy-related technologies and activities that ensure safe and environmentally responsible offshore operations.” The Institute coordinates efforts to identify scientific and technological gaps and recommends the improvement of drilling and production equipment, practices, and regulation. To this end, OESI will gather, consider, and harmonize the proposals promoted by other research and development centers and other groups to inform BSEE on technological and other developments within the offshore industry.

Cleaner and Safer; for Workers and the Environment

According to Texas A&M Today, through advances in technology, monitoring equipment and workforce training, “the OESI will work to mitigate environmental and safety risks for both conventional and renewable energy technologies and prevent geohazards, work-process incidents and offshore oil spills.”

Until recently, a smaller version of the Institute had been operated by TEES and two other Texas universities. The OESI has now expanded its influence via the consortium to include 16 universities in 10 states, including Texas A&M University and Prairie View A&M University. Several national labs and more than 20 stakeholders representing conventional and renewable energy are also included. This encompasses offshore wind and marine and hydrokinetic energy interests from every offshore energy-producing region. The universities involved in the OESI represent Massachusetts, Maryland, Virginia, Florida, Louisiana, Texas, Oklahoma, California, Washington and Alaska.

“We are glad the federal government selected Texas A&M to support the energy industry,” said M. Katherine Banks, Texas A&M president. “TEES has nationally-recognized expertise in shepherding advanced research and development.” Banks is also the principal investigator on the OESI project. She went on to give kudos to her own team for aggregating a diverse group of stakeholders from the energy industry and academic institutions.

TEES’ responsibility will rest in developing a road map of projects in consultation with consortium members. Once approved by federal officials, the road map will become a guide for individual projects. The Department of the Interior’s Bureau of Safety and Environmental Enforcement and the Department of Energy will provide direction and oversight through a Joint Steering Committee (JSC), but the OESI will operate independently. The JSC panel includes experts in the oil and gas, offshore wind and marine and hydrokinetic energy sectors.