Widespread Defaults by US Oil and Gas Producers Feared 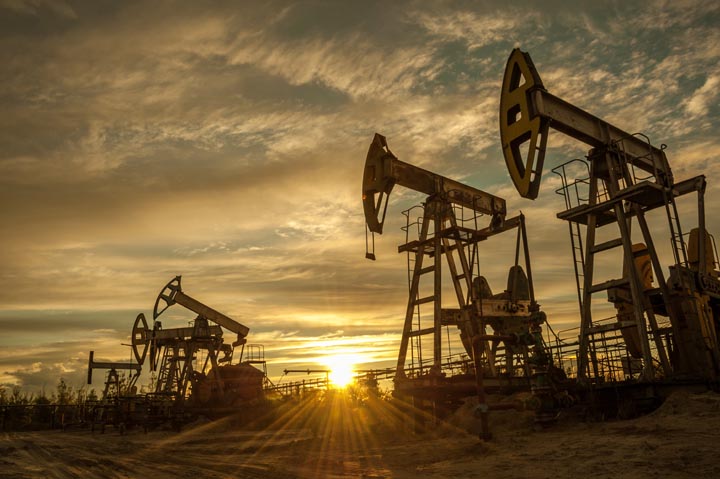 On Jan. 26, S&P Global Ratings announced that it is considering downgrading its credit ratings on several major oil and gas producers, including ExxonMobil, Shell, Chevron, and Total. This change would reflect “the growing risk to their businesses from the energy transition, price volatility, and future profitability.”

The four fossil fuel giants are among 13 oil companies that have been put on “CreditWatch” which carries the negative implications one might expect. This means that S&P is leaving the option open to downgrade their credit ratings within weeks. According to S&P, it sees “significant challenges and uncertainties” from the energy transition, “including market declines due to the expected growth of renewables and downward pressure on profitability.” Downward risks to return on capital as a result of the capital investment levels over the 2005-2015 period and lower average oil and gas prices since 2014 have catalyzed this trend.

In the financial sector, observers and analysts have reported over the last year that while cleaner, greener energy projects (such as large-scale solar and wind) are beginning to enjoy more favor from big-money lenders, while the same lenders have become increasingly balky at backing fossil fuel projects. It should be noted that this is a global trend.

Alongside these credit rating reviews (which include China’s national oil companies CNOOC and CNPC) S&P stated that it recently revised its credit outlooks for BP and Suncor Energy to negative from stable.

S&P Global Ratings said that the change in their industry risk assessment for fossil fuel and integrated organizations reflects their evaluation of “increased and likely increasing risks for oil and gas producers. We see these factors as more material for ratings now than they were previously.”

As it now stands, major oil producers around the globe have been forced to reevaluate the cost of new oil and gas projects to provide for weaker demand outlooks and lower long-term prices as a result of the COVID-19 pandemic. Steadily falling prices for clean energy projects over the last decade and an oil price war at the outset of 2020 only exacerbated these conditions.

According to S&P, the top nine oil producers in the West currently have more than 28 billion barrels of oil; low prices in 2020 have resulted in around 30% of global oil and gas investments being put on hold, raising concern over the fate of assets that have already been committed.

According to the International Energy Agency (IEA), “some 250 billion fewer barrels of oil and 30 Tcm less gas will need to be developed by 2040 for the world to hit its Sustainable Development Scenario, an outlook compliant with the Paris Agreement to hold the rise in global temperatures to below 2 degrees.” Concurrently, supplies of renewable energy like wind and solar are poised to offset the demand for oil and gas.

Typically, S&P Global Ratings does not downgrade large producers significantly, but it is said that the higher implicit risk and the potential for unforeseen circumstances attendant to the COVID-19 pandemic mean that larger downgrades are a possibility.

The rating organization said that it is placing ratings on CreditWatch in which they see industry risks as having the greatest incremental impact on credit quality. “These include some of the highest ratings in our oil and gas portfolio, as these companies bear the burden of sustaining the strongest credit quality over time, in the face of current and future industry uncertainties.”