How AI is Revolutionizing the Energy Industry 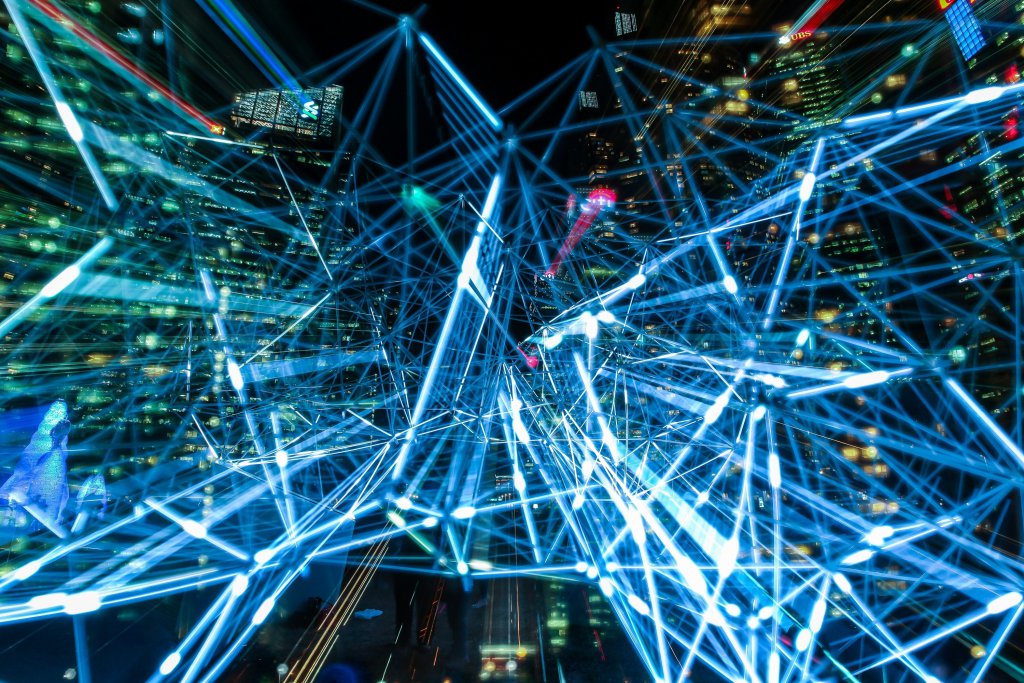 It’s a commonly held belief that artificial intelligence has the power to alter the way the world works, as we know it. But as it relates to the energy industry, it seems AI is particularly useful. Research suggests that AI has the potential to revolutionize the energy industry, and as time goes on, the prospects have become even more exciting for researchers and scientists looking to improve the way power is made.

There are a number of reasons why AI research is so important for the future of the energy industry. For one, today’s current power system was not designed to navigate the complexities of the current energy landscape, which is comprised of diverse energy sources, including renewable resources that have only become popular as of late. With energy demand anticipated to increase in years to come, a power system that lags behind can only be seen as a detriment. This is why research into the potential of AI is crucial.

Deterioration of the nation’s power structure is causing problems across the U.S., which can be seen in incidents like the 2003 Northeast blackout. Some power plants and power transformers, which average a span of 30 years and 40 years, respectively, have already begun malfunctioning, and in some cases have led to millions living without electricity for several days. These occurrences, if to become more frequent, can wreak havoc on quality of life. This begs the question: how can AI revolutionize the energy industry for the better?

One big way in which AI has the potential to shine in the energy industry is in reducing its environmental impact. As computing power, data collection and storage capabilities become increasingly intertwined, the need for an understanding of the potential of AI has never been greater.

In a bid to combat environmental effects associated with higher energy demand, the U.S. Department of Energy has implemented a national policy goal that calls for support of the ‘smart grid’, which consists of an automated power delivery network. Over the past decade, the DOE’s American Recovery and Reinvestment Act (ARRA) has invested approximately $4.5 billion into smart grid infrastructure, which has been used to install more than 15 million smart meters across the nation. These meters are capable of monitoring energy usage per device and can be used to send alerts in the event of local blackouts. Although the demand for energy in the U.S. is expected to rise 25 percent by 2050, projections show smart grid infrastructure limiting the rise in the grid’s peak electricity load by only 1 percent.

AI will play an integral role in the operation of the smart grid of the future. It will be responsible for collecting and sorting vast amounts of data stemming from millions of smart sensors across the nation. This will aid in making sensible decisions in regard to how energy resources are allocated across the US.

The Adverse Side of AI

Though the benefits of a smart grid are well understood, there are also concerns associated with this type of technology, which relies heavily on the internet, processing and computing power in order to operate. In fact, Internet usage has increased by 30 to 40 percent each year since companies have begun the transition to machine-run operations. Given that the power industry as a whole plays a significant role in emissions of greenhouse gases, energy companies are on the hunt for innovative methods of decreasing energy consumption amid an era of the elevated use of AI.